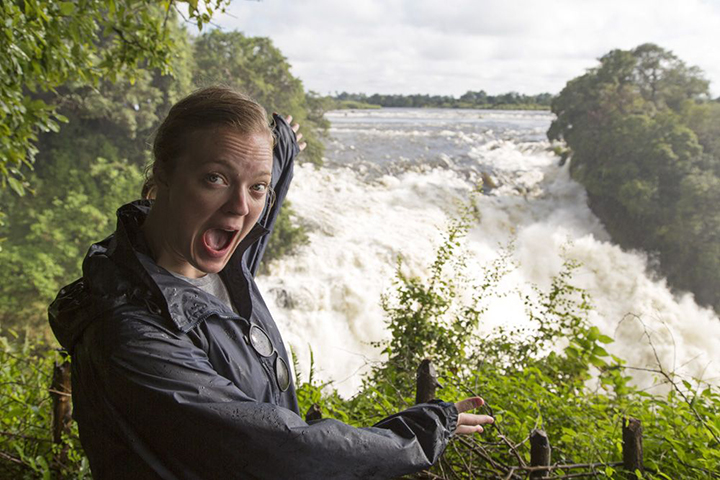 UK-BASED travel writers who recently visited Zimbabwe have described the country as a “fantastic destination” and urged the industry to counter effects of past negative international publicity and reassure source markets that “whatever the political history might be, people of all races are welcome”.

The trip was facilitated by the Zimbabwe Tourism Authority (ZTA) and RwandAir, one of the continental carriers now flying every week into Harare from London.

The journalists first had a feel of the capital Harare where they were hosted by the Meikles and Rainbow Towers hotels before visiting Great Zimbabwe in Masvingo, Motopos in Bulawayo, Hwange National Park, the Victoria Falls and the Selous-based Pamuzinda Safari Lodge.

However, this writer nearly committed treason after trying to introduce them to that widely favoured local brew – Chikuku Super! It didn’t go too well!

“Not good! Definitely not for me! It was not a brew for me to be honest, but it has to be tasted, everyone has to try it,” said Weather2Travel.com editor Kirsten Henton. 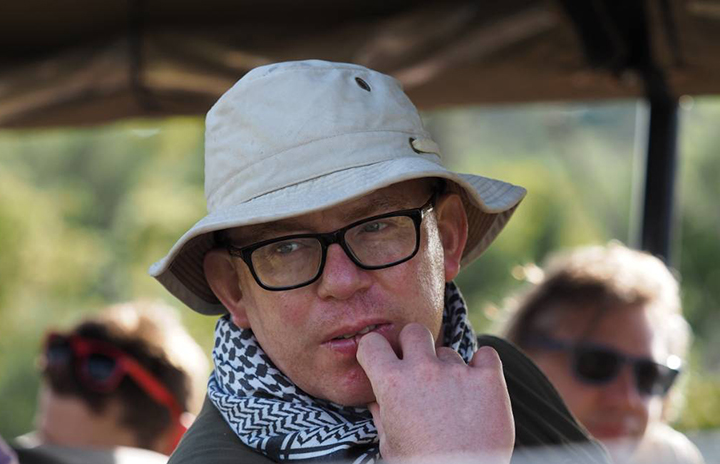 Added Stuart Forster of go-eat-do.com; “Chibuku Super! I think we appreciate on the level that you tried to introduce us to it, but Chibuku Super is not going to be my choice of drink for anything. It was nice to try, but it’s not the type of drink I’m gonna go for.”

Chibuku Super’s offence was however, redeemed by something called Skippers which the more adventurous among the group discovered, somehow.

More seriously though, the team were impressed by the country’s “world class products; the safari and heritage products are world class”.

Kirsten Henton was “blown away” by what she had seen and experienced of the country’s tourism products.

“I’ve been pretty much blown away by what I have seen so far; it’s really diverse, it’s incredibly beautiful. The weather is fantastic, you’ve got amazing wildlife; what’s not to like,” she told NewZimbabwe.com.

For travel and lifestyle writer Lynn Houghton the history and mystery of Great Zimbabwe captivating.

“I did not know about Great Zimbabwe and the monuments, the whole complex, the history. I was, as we say, gobsmacked! And the rhinos at Matopos (national park); simply amazing!”

Liz Gill said it was a failing on her part that she had not been aware of Great Zimbabwe. 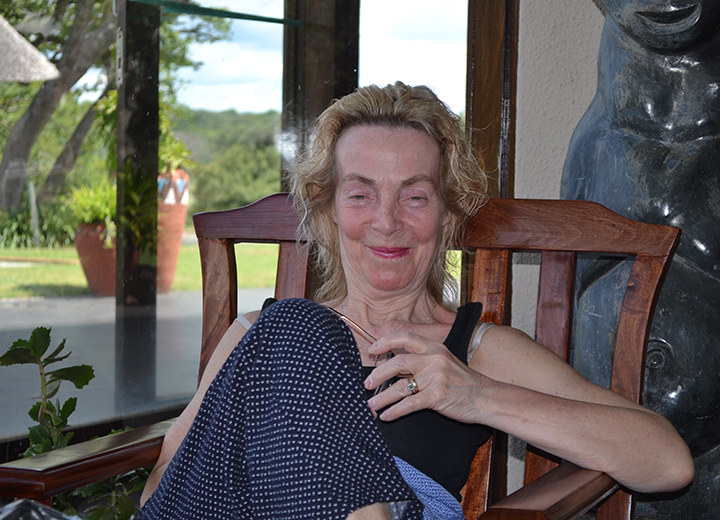 “I think (Zimbabwe is) a fantastic destination,” she said.

“I think most of us knew very little about it and what we knew about it tended to be negative, but my experience has been entirely positive so far. We have had a very warm welcome from everybody we have met, but also Zimbabwe has a lot of attractions to offer.

“I couldn’t believe for instance that I had never heard of Great Zimbabwe! That’s a failing on my part I’m sure, but I think that’s a failing shared by a lot of the general public.

“… and yet this is a World Heritage site, I gather the fifth biggest stone building after all those we have heard of like the Great Wall of China and we there early in the morning and it was magical.

“I think there is a wide range of opportunities here for tourists.”

For Farrukh Younus of British Muslims TV, the international media impressions of Zimbabwe could not have been more misleading. 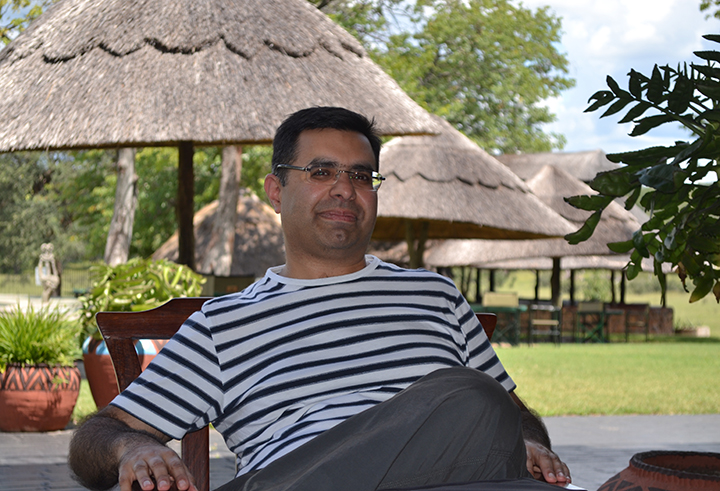 “Completely not what I expected,” he said.

“I had this image of Africa generally in the back of my mind for generations just the way its presented in the news and when I arrived here, the beautiful lush-green landscapes; it was absolutely glorious.

“Even going out shopping, the people were very friendly, open and approachable and I really enjoyed that, actually.”

The country can do more however, to market and share its wonders with the world.

“You do have world class products; the safari and heritage products are world class,” said Forster.

“I think it’s just a case of marketing has got to be slightly differentiated. You’ve probably got to get the message out to the trade first that you’ve got this magnificent product that’s worth selling.”

Shagufta Ahmed added; “Zimbabwe has so much to offer and it’s all hidden at the moment and it’s something that needs to be shared with the world.” 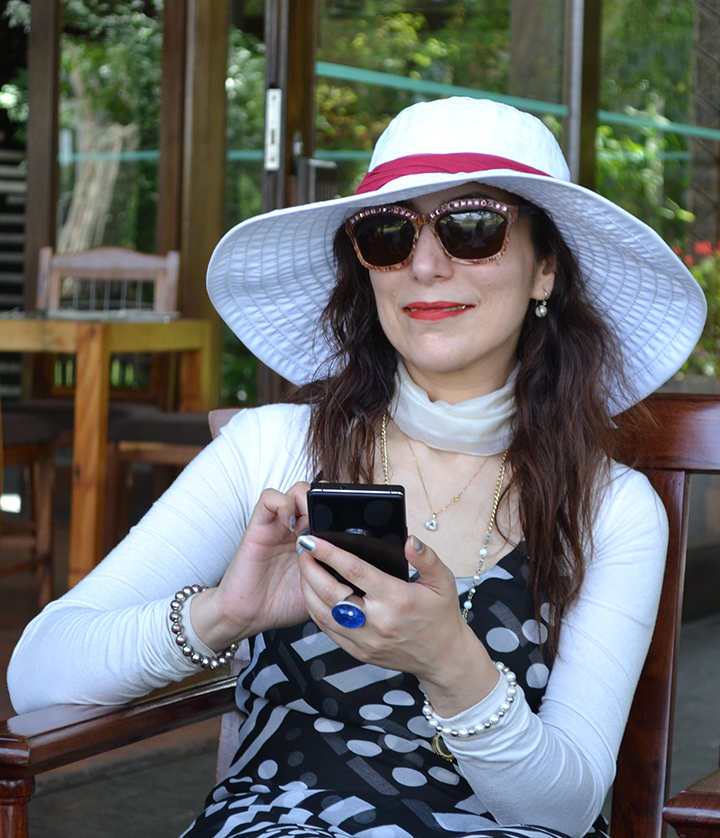 The country should also actively and particularly target the mature travel market.

“It’s absolutely the kind of destination for the mature market as well because they are usually sophisticated travellers and have been to a lot of places and they are interested in new experiences,” said Liz Gill.

“They (mature travellers) tend to be inquiring and curious people who want to know more about, not just the routine destinations, but getting to know the people, getting to know a bit about the local culture, the history, the art and the background of the place.”

Where could the country do better? Infrastructure issues need to be addressed as well as air links between destinations in the country as well as the major international source markets.

Roads and other infrastructure

“You’re working on it (what needs to be done) already, but it’s do with transportation and roads making sure that they are accessibility and in good condition,” said Lynn Houghton.

“I think that Harare, once you are in the town, it’s not so good. It’s funny how little things like that can put people off.

Added Stuart Forster, “There needs to be more operators, more carriers coming into the country bringing the international tourists.

“You see, you can have the best product in the world but if it’s difficult to access then it’s gonna be difficult because it’s going to be priced at levels that the average person can’t afford.”

Forster said Zimbabwe has definitely changed from the last time he visited some eight years ago.

“The mood, the mood in in Zimbabwe, there is an optimism here right now,” he said.

“I think the first time that I came, I was impressed by the warmth of the people and the fact that people are open and willing to chat about the tourism aspect but right now people are more open about talking about the past economic issues, the past political issues of the country.

“There is an incredible upbeat feel to the place just in the streets here in Victoria Falls and also talking to tourism operators, people have got a genuine belief that they are on the cusp some kind of difference and I hope it happens.” 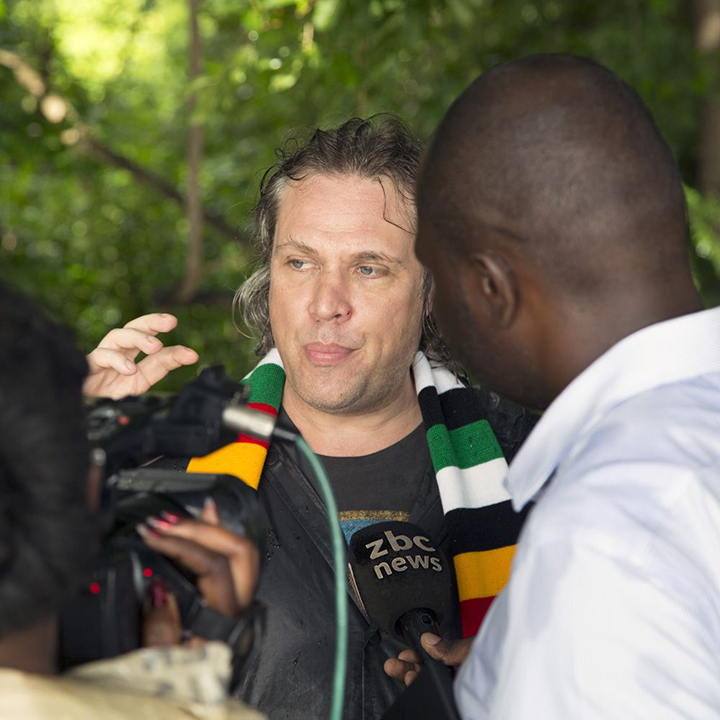 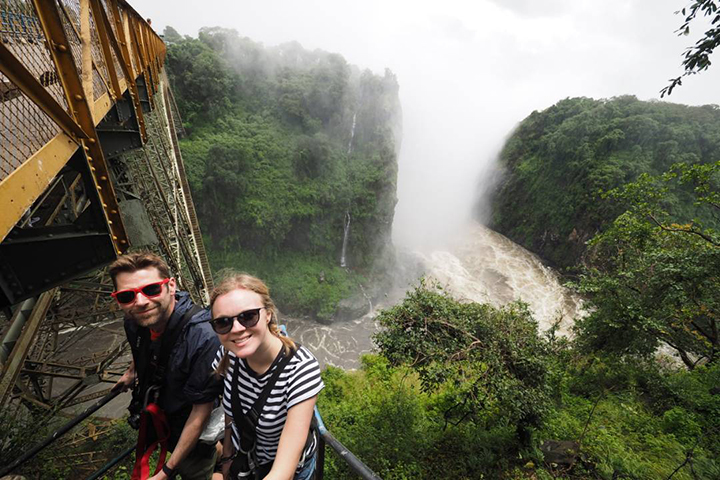 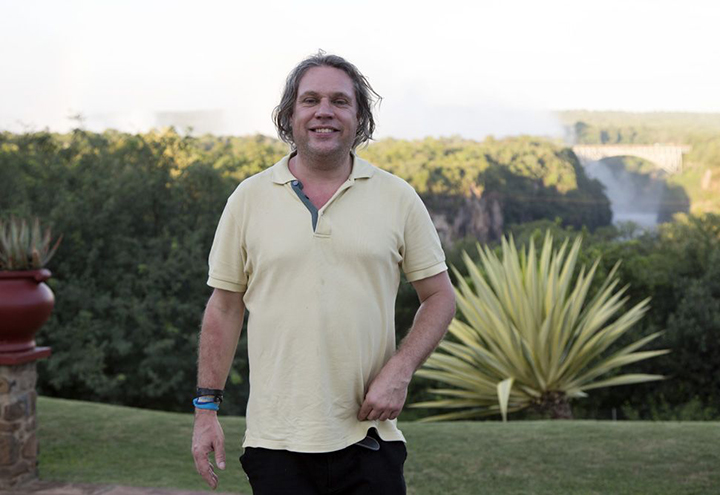 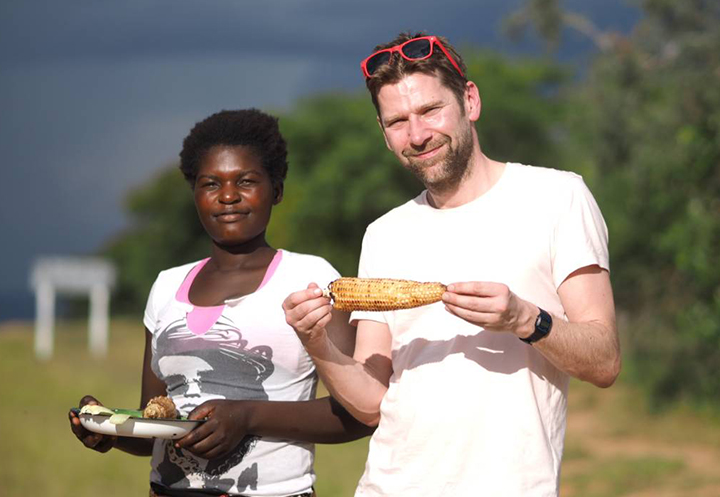 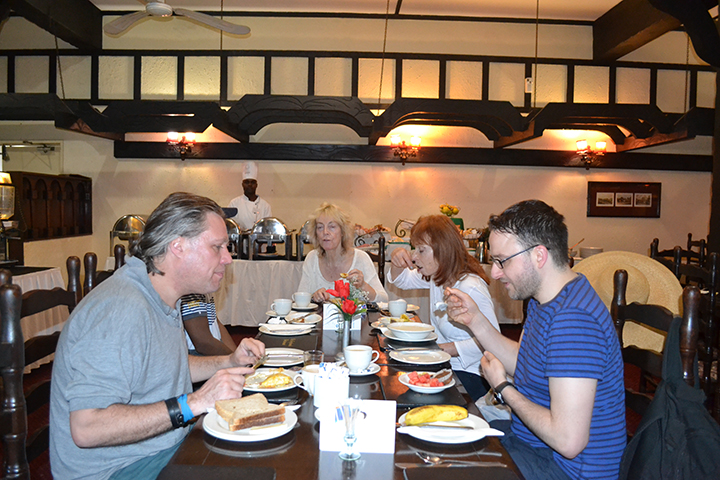 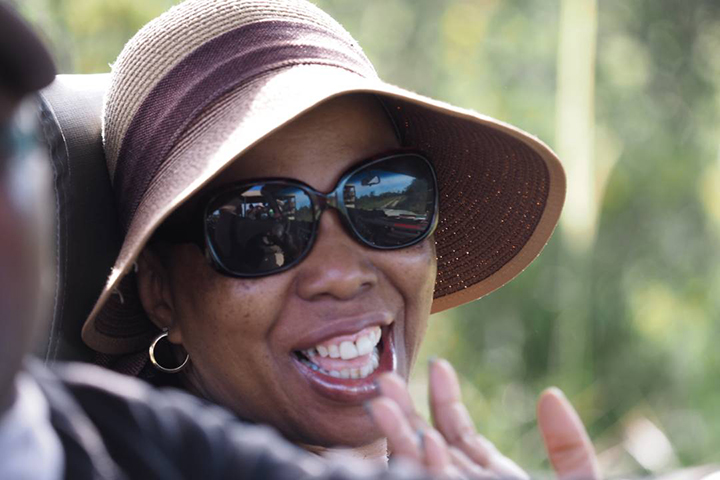 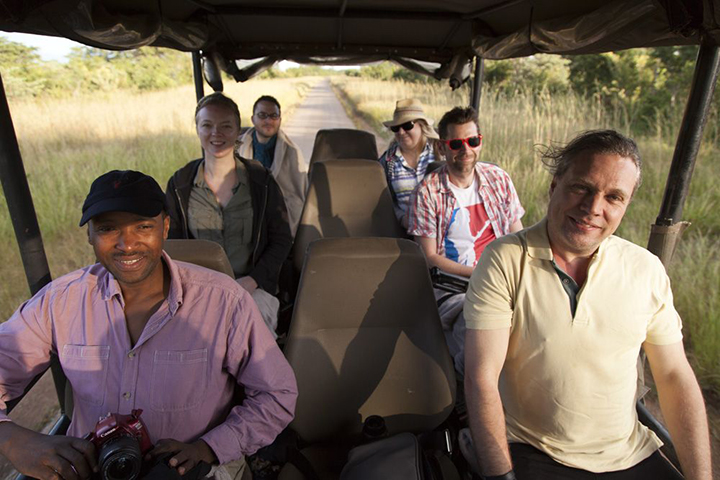 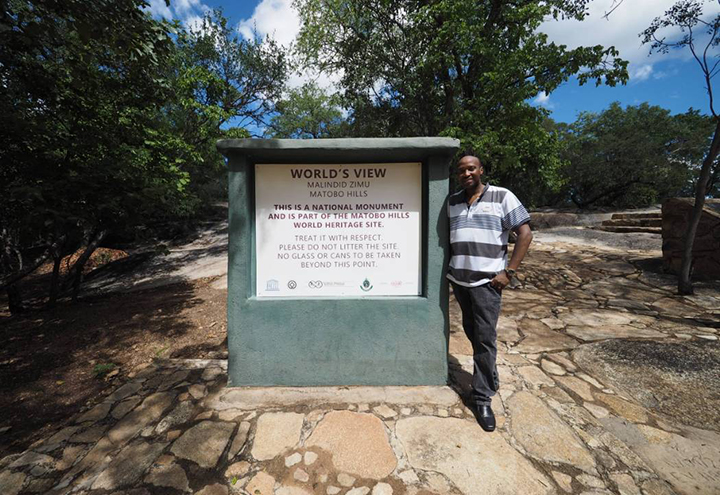 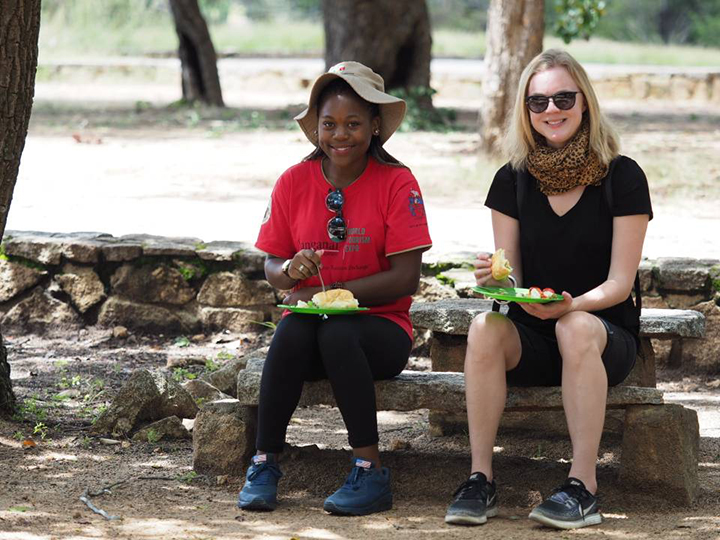 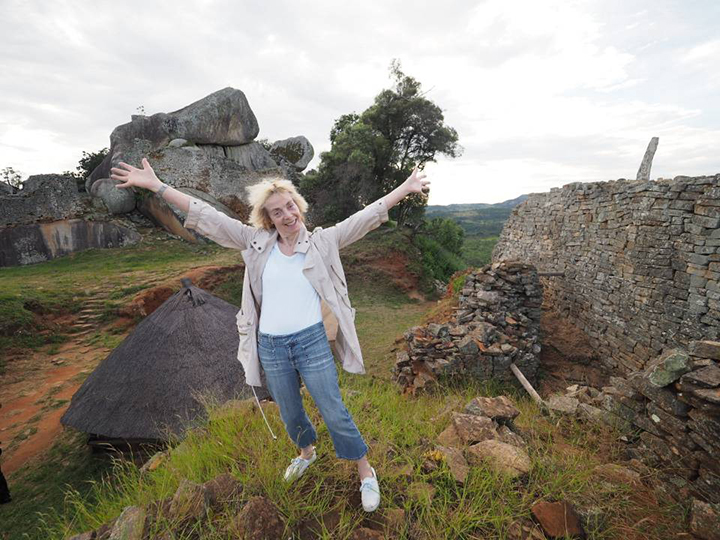 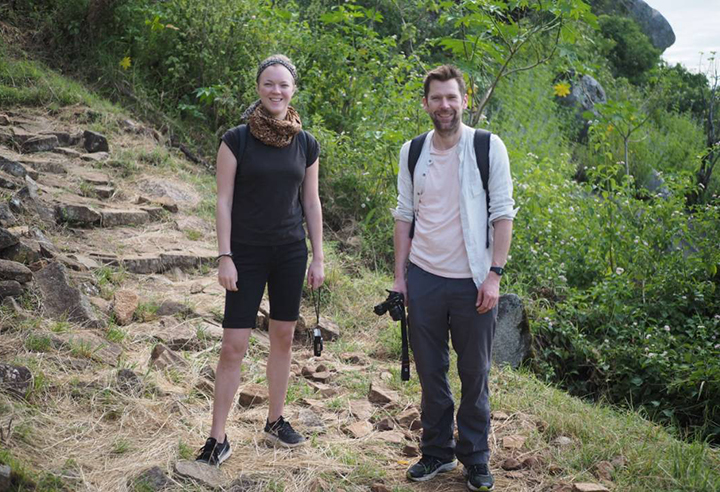 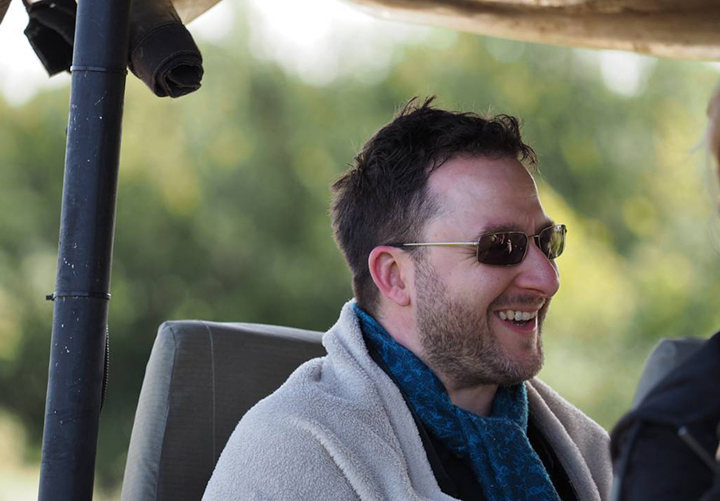 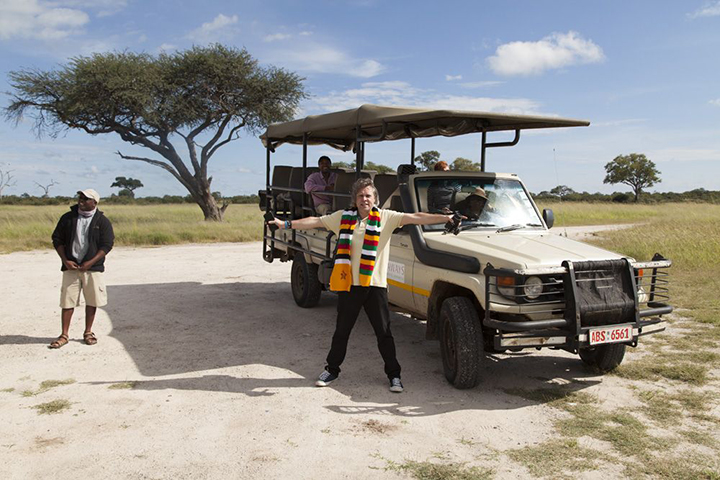 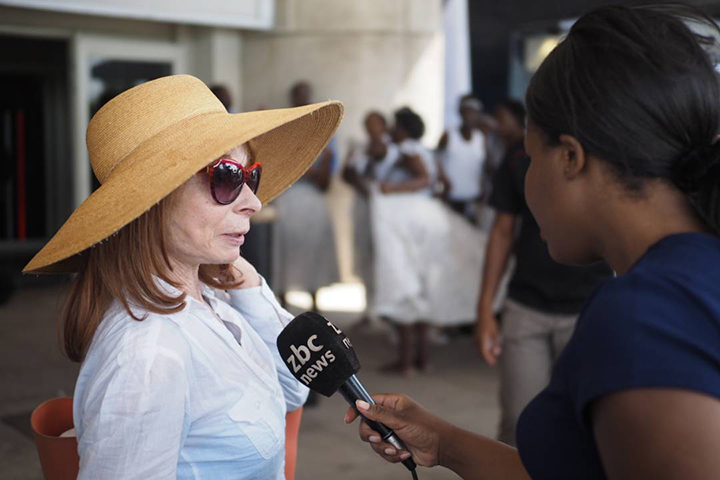 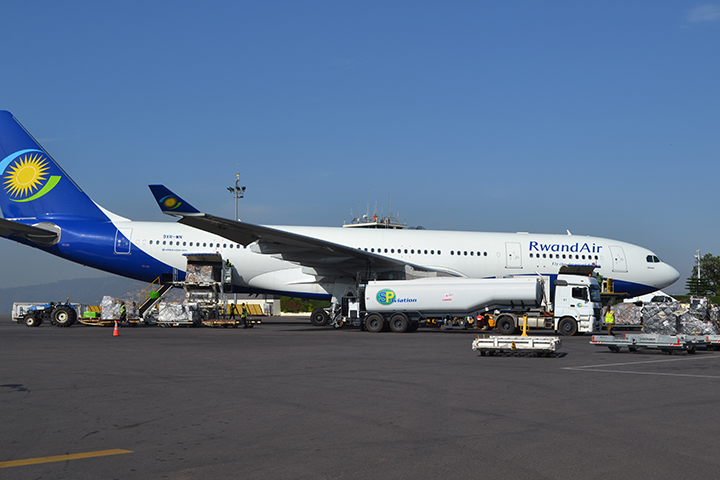 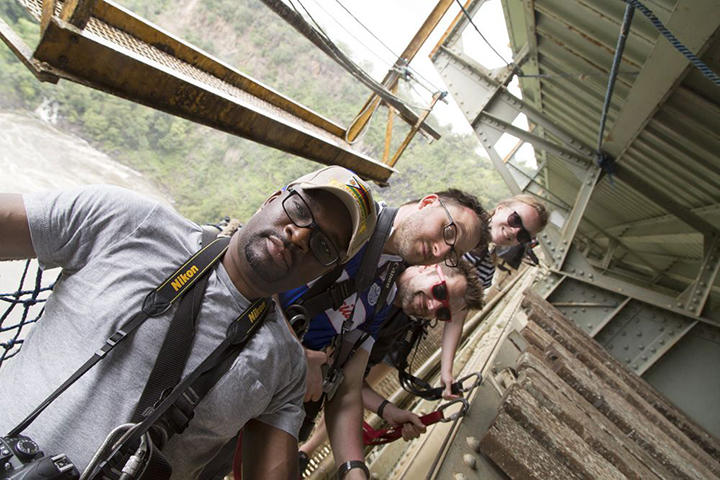