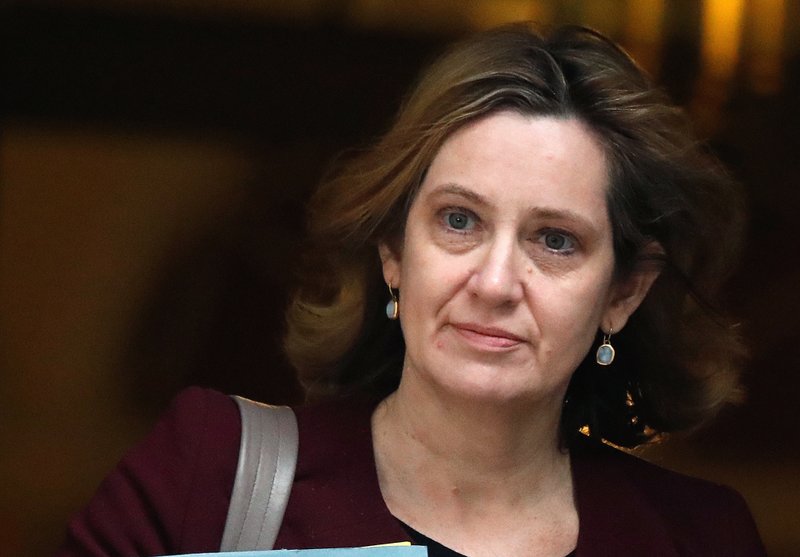 LONDON: Britain’s interior minister is promising to ensure the country’s immigration policy is “humane” as uproar spreads over authorities’ mistreatment of long-term legal residents from the Caribbean.

Home Secretary Amber Rudd, who faced mounting pressure Sunday to resign, says she will speak Monday to the House of Commons about the immigration scandal.

The furor began when the Guardian newspaper reported that some people who came to Britain from the Caribbean in the decades after World War II have been refused medical care or threatened with deportation because they could not produce paperwork to prove their status.

Rudd’s position worsened after she said the British government didn’t have targets for deporting people — only for a memo to emerge mentioning specific targets for “enforced removals.”