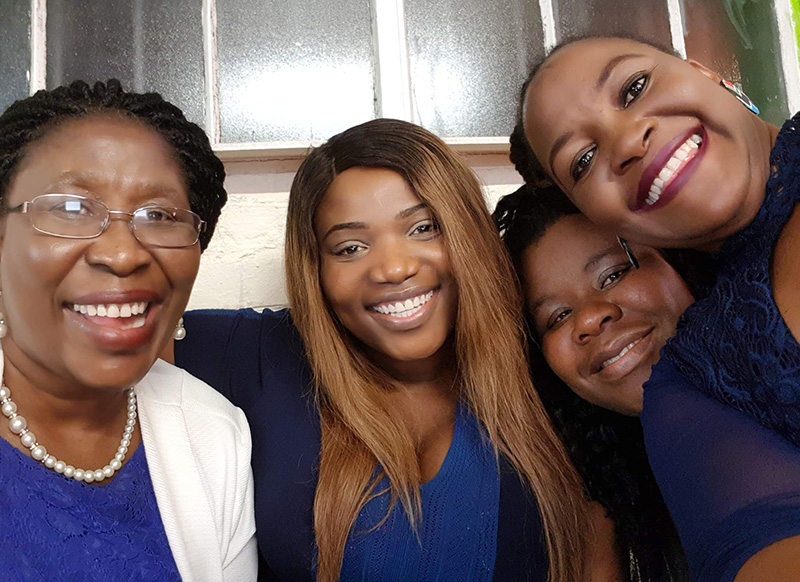 Some of the Diasporans who attended the event
Spread This News

DIASPORA community initiative Vuka Bulawayo Vuka which was held in Manchester over the weekend wasn’t your ordinary or typical community event.

There was nothing superfluous about it; rather, it embraced what community is all about, as hundreds gathered for the celebration.

Those who only viewed it from the outside, might have been under the impression that it was simply about Bulawayo. However, while it was in part celebrating the City of Kings, it brought the very essence of what Bulawayo is known for – being a culturally diverse city, one filled with so much history, talent and togetherness.

The event had several guest speakers. While engagement may have appeared to lack in parts at the start, there was an overall sense of appreciation of the work that diasporian organisations are doing in Zimbabwe.

Qoki founder, Sithule Tshuma reminded guests that, as a community, we ought to help wherever and whenever it is possible to help.

Qoki Zindlovukazi Manina Amahle, referred to as Qoki, is a women’s organisation that was founded in December 2016. With over 4,000 members, its main purpose is bringing Zimbabwean women based in England together. Their projects include, property investment in the UK and in Zimbabwe. In addition, borehole and geyser projects, among others.

Other guest speakers included Whispers of Hope founder, Tina Norbury, who raised awareness of what her organisation does and highlighted the importance of understanding those who are autistic or who have disabilities and how best to support them.

Nomsa Neke, Sindisiwe Moyo and Sazini Malaba all echoed similar sentiments about community and the importance of working together to rebuild Zimbabwe.

Sitha Nkomo Sipepa of Parry Building Products explained what the company does, the part they play in Zimbabwe and the vision the enterprise has within the manufacturing industry. Adding that there is an investment gap in Zimbabwe and now is the time to take advantage of the business and property prospects it has.

One of the most anticipated community events this month

In this day and age, where unity is a word that is continually uttered but not entirely embraced, this community initiative delineated it. The atmosphere was electric and the buzz almost tangible.

Well known faces such as Sisa Senkosi, Lucky Moyo and Tsungai Tsikirai were in attendance and, alongside their team of very talented dancers and singers, known on the arts scene as Flame Lily and uZambezi respectively, brought a culturally infused element to the event, taking the audience on a journey that both thrilled and allowed them to reminisce in different ways.

The DJs, who were on rotation, did not disappoint. With an eclectic playlist that ranged from old school tracks that included the popular IIlanga group; as well as Imbube music and popular African jazz; there was a bit of everything for everyone.

Manchester-based jockey, DJ Toots brought the house down with his selection of Kwaito tracks, weaving through the years and keeping guests on their feet to the end. If DJs were defined by their consistency to keep revellers on the dancefloor, Toots would be among some of the finest DJs with a knack for understanding a crowd.

The brainchild of two Bulawayo boys

Spearheaded by well-known figures in the Zimbabwean community, Busani Socks and Ezra Tshisa Sibanda, the team sought to bring the Zimbabwean community in the diaspora together, especially those who were born, raised or who have a special connection with Bulawayo, with the aim of empowering individuals and organisations, and promoting unity and togetherness. Based on the crowds they drew and the atmosphere it created, they achieved what they set out to do.

A spokesperson for the initiative said the event was a start to re-establishing a prosperous Zimbabwean community in the diaspora and in Zimbabwe. Adding that the event would not have been possible if it were not for the headline sponsor, Express Links International Limited and all the guests who made it one of the most unforgettable events this year.

“A community or country can only become successful, if its people are willing to work in conjunction with each other to address the fundamental issues and find solutions that will add overall value,” they said.

“Our prosperity lies in the innovative, passionate and hardworking individuals and organisations who play a critical role in shaping and redefining what the long term vision is, not only for where they were born and raised but, that extends further to the country as a whole.

“People came out in their numbers to network, empower, celebrate and party but, the key element of that event, was togetherness. If a simple initiative can draw a big crowd, imagine what that crowd can do in changing the narrative – a lot,” they added.

Specialising in the provision of money transfer services to individuals and businesses, the company started out in 2003 and is authorised and regulated by the Financial Conduct Authority (FCA) as a payment services provider. 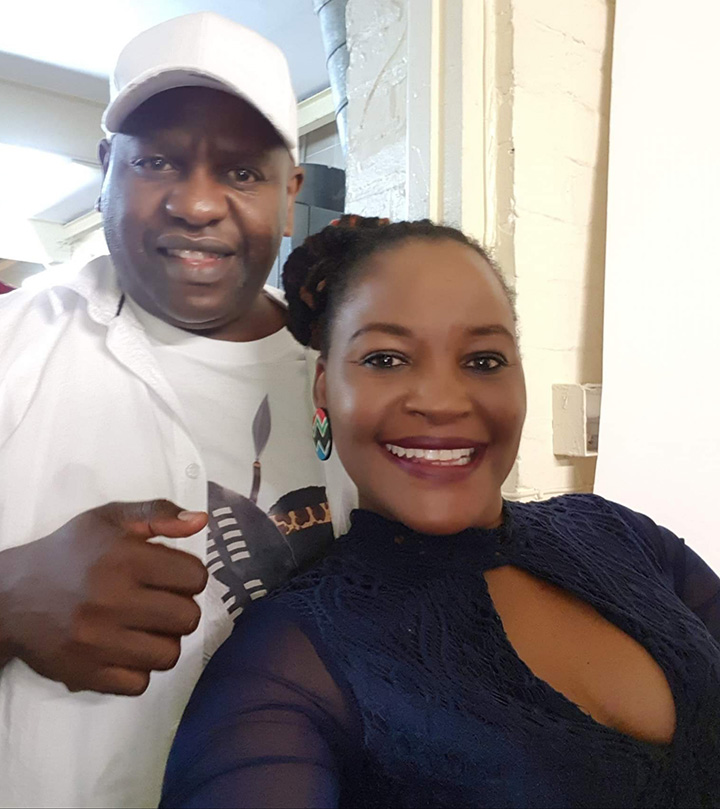 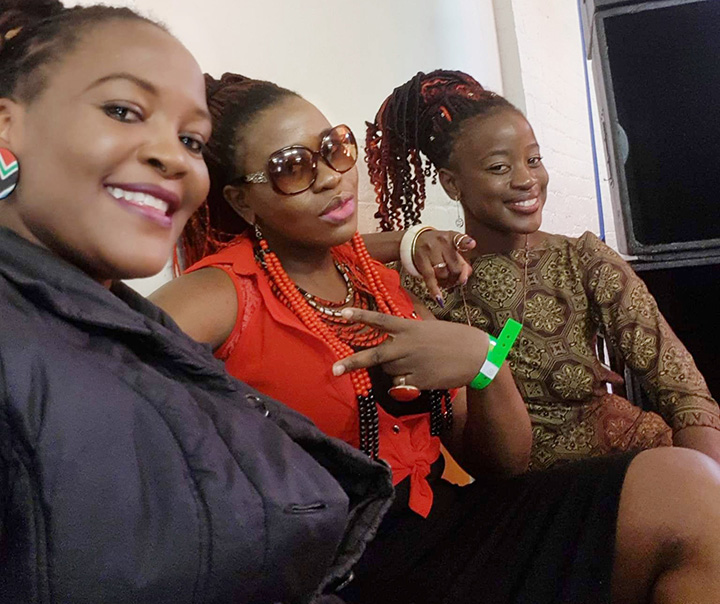 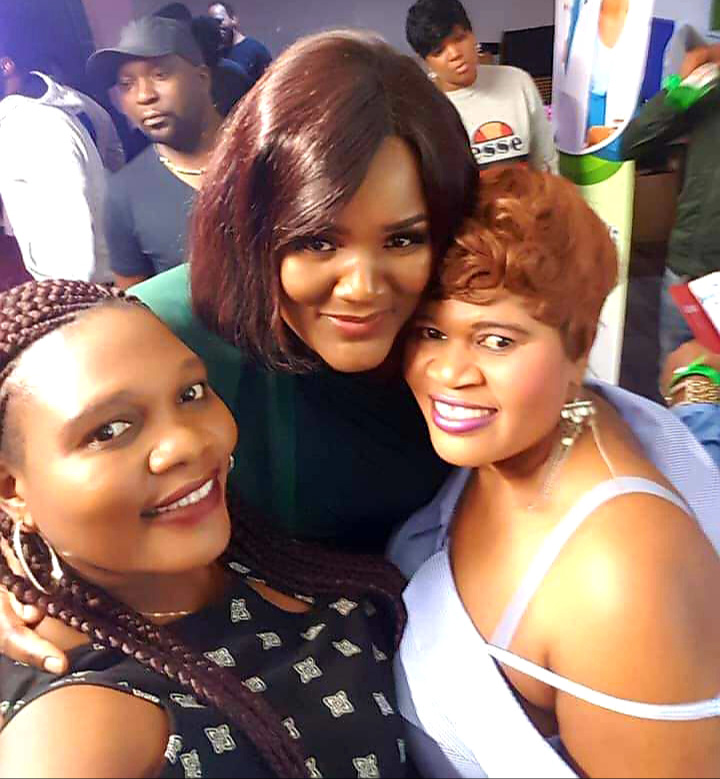