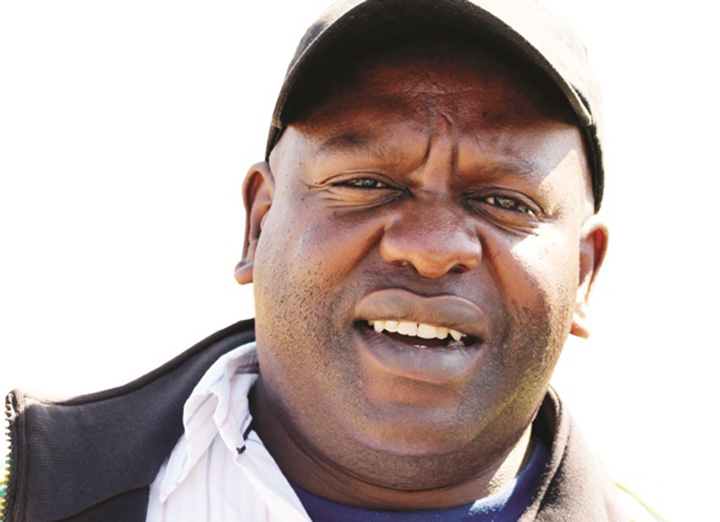 IT has been 120 years since Bulawayo was first declared a municipal town and as the anniversary approaches, a UK community initiative called, Vuka Bulawayo Vuka (wake up Bulawayo wake up), are organising an event to celebrate the City of Kings.

Scheduled for 20 October, the celebration will take place in one of Manchester’s culturally diverse suburbs, Cheetham Hill.

Community organisations and businesses that include Qoki Zindlovukazi, Parry Building Products Limited, Century Ambulance Service and Helping Hands have confirmed their participation in the event that seeks to bring Zimbabweans, especially those born, raised or who have a special connection with Bulawayo together, to celebrate good music, its history and culture.

Organising Director, Busani ‘Socks’ Ncube, said Vuka Bulawayo Vuka was part of a wider community initiative that is not only about celebrating Bulawayo but that brings Zimbabwean community organisations and enterprises together for an evening of networking and an opportunity for them to raise awareness of what they are doing.

Ncube, who was born and raised in Bulawayo said; “We are at a critical time in our history as Zimbabweans and, often, it is difficult to remind ourselves of the beautiful country we come from and the rich culture and uniqueness of our cities and towns in Zimbabwe. 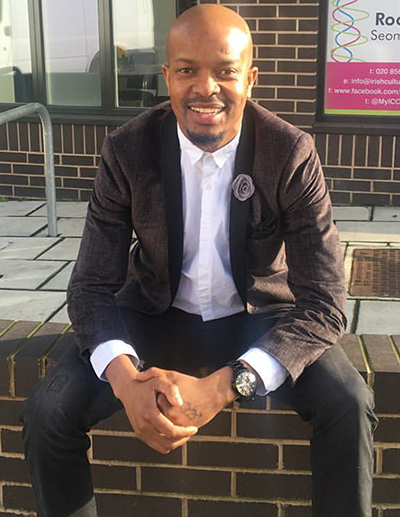 “This event is a chance to remind ourselves of the positive work that Zimbabwean’s are doing and an opportunity to network, uplift and empower each other.”

He added that he and Ezra (Tshisa) Sibanda wanted to create a platform that highlighted the history and diversity of the city and that the day is a chance to truly celebrate the arts and music but more significantly, to appreciate the part Bulawayo played historically as the industrial centre of Zimbabwe and how it has served as the hub for being one of the most culturally diverse cities.

“While this is a celebration it is also important to recognise the work that still needs to be done and the role each of us has to play in rebuilding, not only our primary conurbations and towns but, Zimbabwe.”

The inaugural event will be hosted by the former ZBC broadcaster (Ezra) and will include several guest speakers, a variety of stalls and DJs on rotation.

Tickets are now on sale for £15 and for every ticket sold, £5 will go to the charitable causes of the participating organisations.