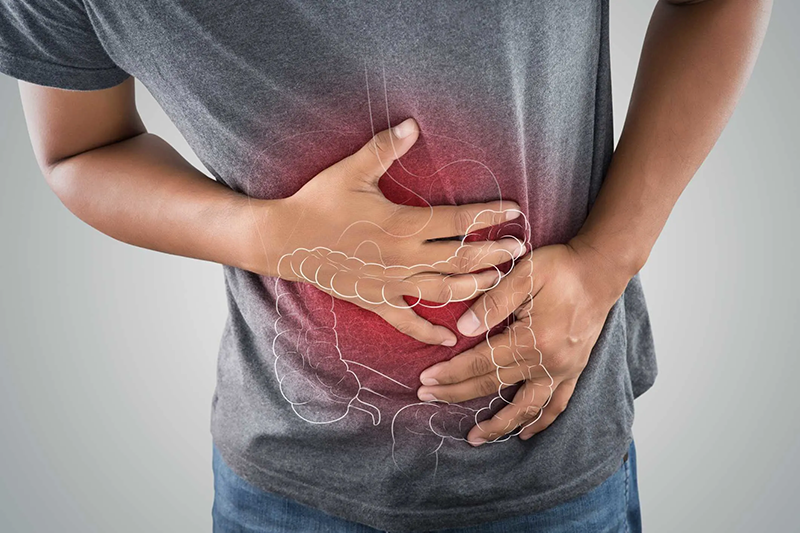 A Doncaster family have given beautiful tributes to a “kind and loving” dad initially diagnosed with indigestion who died of cancer two months later.

Originally from Zimbabwe, Stuart Simpson died at the age of 56 after being diagnosed with stage four bowel and liver cancer. After experiencing pain in his side in April 2022, he went to the doctors, where he was diagnosed with indigestion and given peptides as treatment.

After the pain continued, Stuart went back to the doctors and the lumps on his lungs and bowels were eventually discovered. Tragically, he died before he was able to start treatment, leaving his family heartbroken.

Stuart’s ex-partner, Joanne Nunns, had a three-year-old daughter, Amber Williams, when they first got together, and Stuart quickly became a strong father figure to Amber. Stuart was a father to his son with Joanne – 18-year-old Sam – and also spent time with Sam’s siblings Joshua and Renesmae.

“He never asked questions, he was just there. I have two sons, Cody and Kallum, and Stu loved them. He always sent them birthday cards and asked how they were doing. He was an important part of our family.” 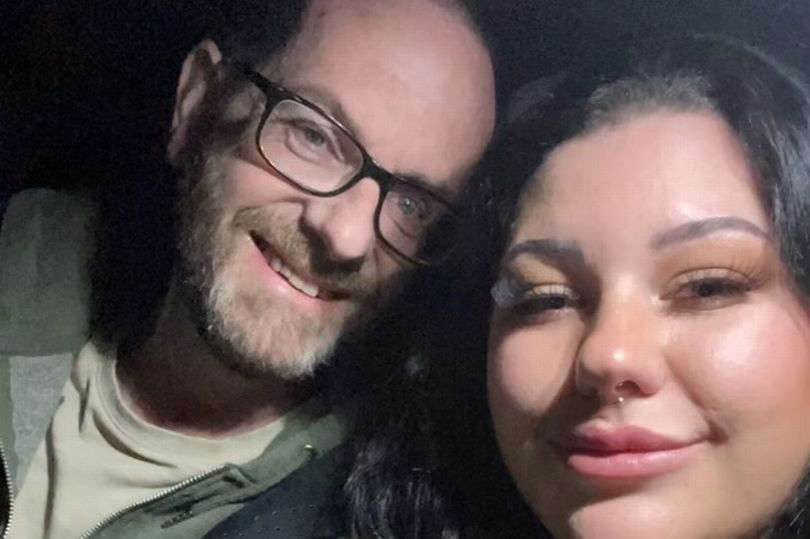 Stuart, who was living in Nottingham at the time, started off experiencing pain in his side in April. Joanne said he went to his GP, where he was diagnosed with indigestion and given indigestion tablets.

But when the pain continued, his family encouraged him to go back. Stuart had blood tests and was then sent straight to hospital, where scans discovered lumps on his lungs and bowels.

Joanne Nunns, Stuart’s former partner, co-parent, and good friend, said: “We had a son together – eventually our love broke down but our friendship remained really strong. He became like a brother to me after that.

“I could talk to him about anything and I used to ring him all the time. We had so much in common – I’m originally from South Africa and he is originally from Zimbabwe so we had lots of memories to share. 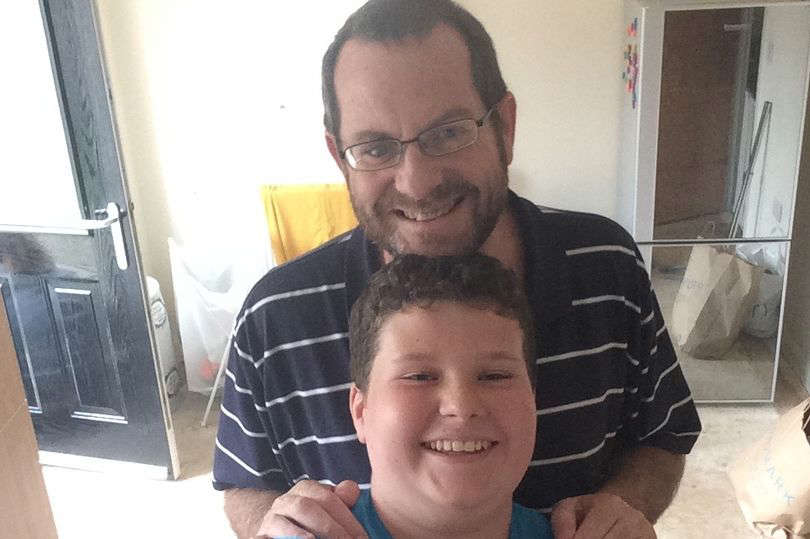 “Stuart was not only a father, brother, uncle, son and best friend. He was so much more. Stuart was kind, caring and loving. His compassion towards his family, friends, work colleagues, and animals were heartfelt and will be sadly missed. Stuart was a peaceful person, he enjoyed reading, he loved nature, and he enjoyed growing plants in his home.

“Stuart was a kind, loving man, he would do absolutely anything to help a friend in need, he was generous and would often put others before himself. Even though we are all extremely shocked and saddened at the news of his passing, and our hearts are aching, we know that Stuart is at peace and no longer in pain or suffering.”

Stuart spent a week in hospital after the lumps were discovered.

“His colour was changing because of how his liver was affected,” Joanne said.

“That was really upsetting because he would keep asking us how he looked and we had to lie and say he looked fine.” 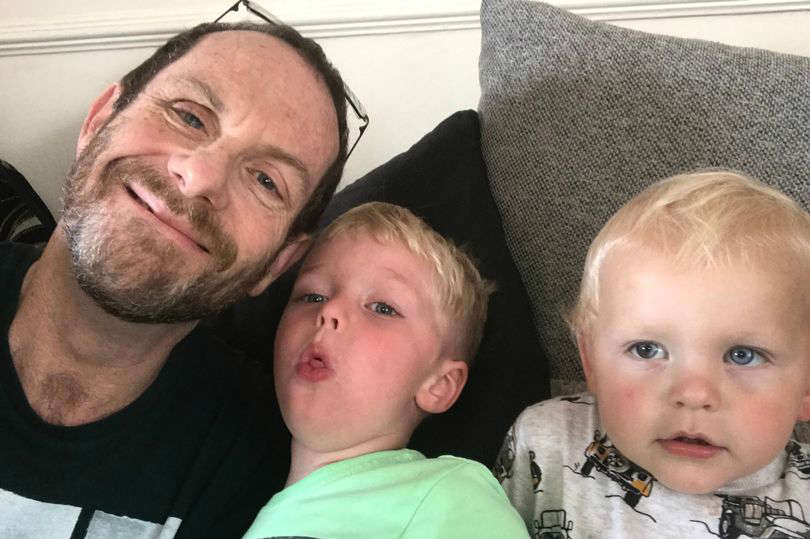 © Stuart’s family Stuart was close to all his extended family

Stuart then had a biopsy performed and was waiting for the results. In the meantime, he was discharged from hospital to his flat in Nottingham where he lived with his cat.

Realising he wasn’t able to do much but lie in bed, his Doncaster family, went down to Nottingham to collect him and bring him home.

Joanne said: “He wasn’t eating and drinking at all when he came to us he was so sick. By the Monday morning after we collected him he had gone. It was so quick.

“We still haven’t even got the biopsy results. He would’ve probably gone on to chemotherapy if he’d been strong enough but we didn’t even get time for that. We thought we had longer with him, but obviously not.”

Stuart was an active member of his local church at St Margret’s in Nottingham, and also worked in the payroll department for the NHS, where he will be sorely missed by his colleagues.

Joanne, Amber and Stuart’s family are now raising money to be able to give him the send off he deserves. They have set up a GoFundMe page to raise money for his funeral.

To donate to the GoFundMe page for Stuart’s funeral, head to the website here.