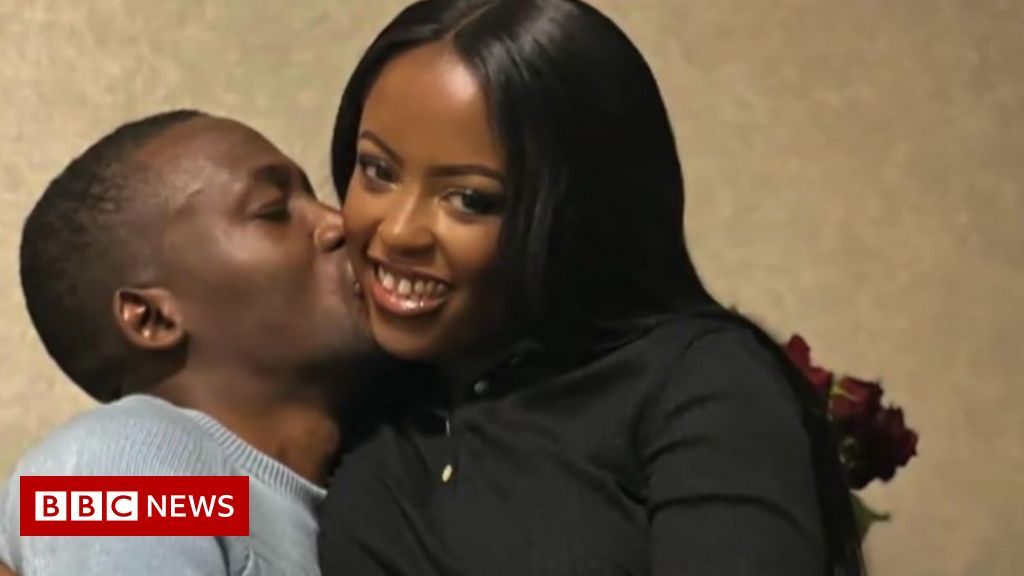 LEICESTER:  A medical student from Leicester has had to postpone her wedding as she prepares to escape Ukraine.

Stella Musiyiwa was due to wed her partner Kudzai in the eastern city of Dnipro on Saturday.

Now they are joining thousands of others heading for the border as Russian forces advance.

The couple are among a group of international students attempting to make their way to the Polish border in two cars.

Musiyiwa said if they can reach Poland they should be able to get a flight back to the UK.

She said those stranded in Ukraine are eager for updates on what they should do.

“There’s no instructions from anybody. No-one is giving any guidance on what we should do,” she said.

“We don’t have any communication from the British Embassy on what we should do, they’ve just stopped communicating.

“The Polish government have said that no matter where you’re from [their] borders are open to all refugees, so that’s what everybody is trying to do.

“We just need to get out of the imminent danger that we’re in.”

Stella’s mother Memory Musiyiwa, who lives in Leicester, said she is hopeful her daughter will be able to reach Poland.

“I just want her to be in a place of safety,” she said.

“We’ve got a history in this – we came from Zimbabwe, running away from the regime – so it’s evoking all those emotions.”