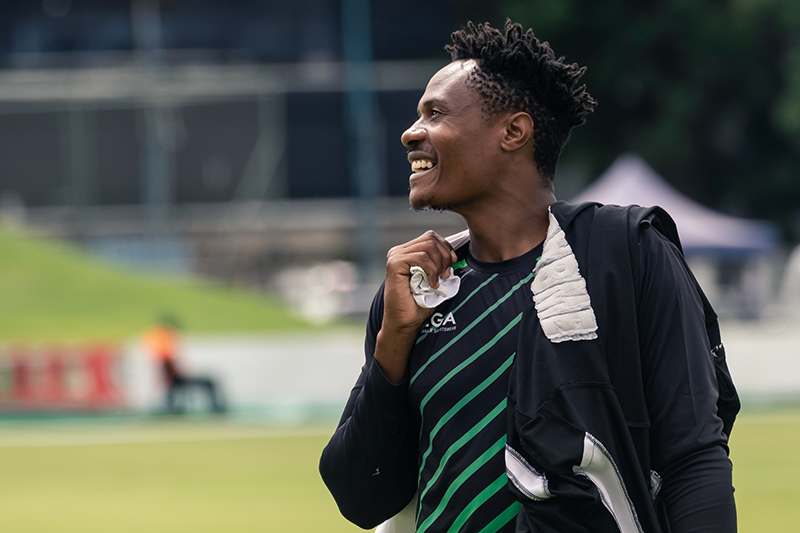 Whitehaven are looking to their professional for some inspiration on Saturday as they resume their Cumbria League Premier Division programme.

Zimbabwe international Timycen Maruma, a 33-year-old middle order batsman and leg spinner, is set to make his delayed debut against Millom at the Playground.

Maruma, who has had success in the UK with Lancaster, Balbriggan and Cherry Tree, suffered a broken hand back home before flying over and has been waiting for it to heal. He has been coaching at the club and is now ready to play.

Millom, building on the progress they made last season, are up to fourth and have won four out of six while their hosts have only one victory to show for their efforts and sit bottom of the League.

Carlisle put their unbeaten record on the line at Haverigg after a splendid start to the Premier Division season.

The Edenside team have an eight-point lead over Cockermouth at the top after six straight wins.

Professional Mike Slack is the Division’s top run-maker (348, avge 69.60) while close season signing Nico Watt (18, avge 7.61) has taken more wickets than anyone else.

But Carlisle are getting solid performances with bat and ball throughout the order and certainly look the side to beat at the moment.

They make two changes for the trip to Haverigg with Ben Davidson and Chris Blythe returning to the line-up, replacing the unavailable Alex Raybould and young second team wicket keeper Patrick Muldoon.