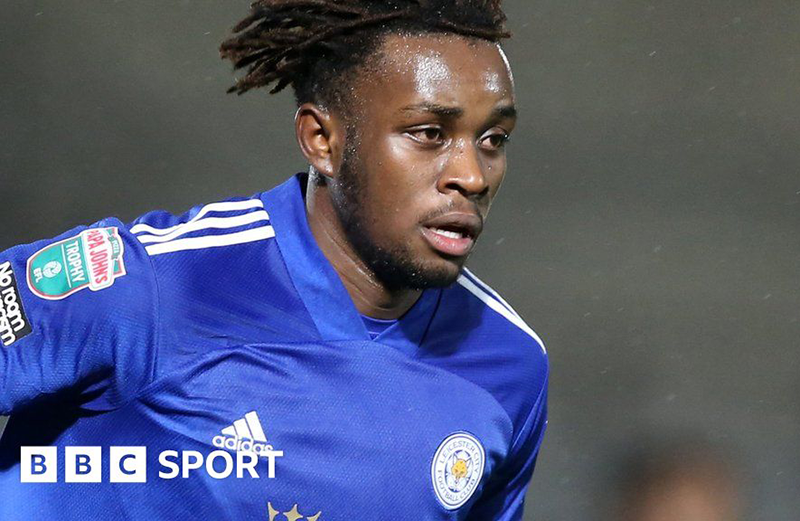 Admiral Muskwe scored a brace for Luton Development squad during their 2-0 win against Reading U23s in a behind closed doors friendly at Kenilworth Road this afternoon.

The Zimbabwe international was one of eight senior players to feature in the contest, as Tom Lockyer led the side, while Henri Lansbury, Carlos Mendes Gomes, Dion Pereira and summer signing Louie Watson started, with trialist Max Haygarth playing the full 90 minutes alongside Casey Pettit and Josh Williams.

Paul Hart’s side almost made the perfect start as Williams crossed for Pereira, and his flicked effort was tipped over by the Reading keeper.

Town had an even better opportunity 20 minutes later, Muskwe rounding the stopper and finding Mendes Gomes who couldn’t beat a covering defender.

Pereira was unlucky not to force the opener as he combined well with Watson, firing a low shot goal-wards and then headed over Mendes Gomes’ pinpoint delivery.

The deadlock was broken in the 38th minute when Muskwe fired home from a tight angle.

He doubled his tally two minutes into the second half, latching on to Pereira’s neat pass and finishing well.

Pettit, who impressed at centre back alongside Lockyer, picked out Mendes Gomes and the Spaniard’s chip was gathered by the Reading keeper.

Keeper Harry Isted was forced into action just after the hour mark, with a flying save from a Royals free-kick.

He was then harshly penalised for a foul inside the area to give away a spot-kick, but responded well to make a low save and ensure his clean sheet remained intact.

The game was unfortunately halted prematurely late on due to a serious-looking injury to a Reading player, who was assisted by team medics and ambulance staff at Kenilworth Road.