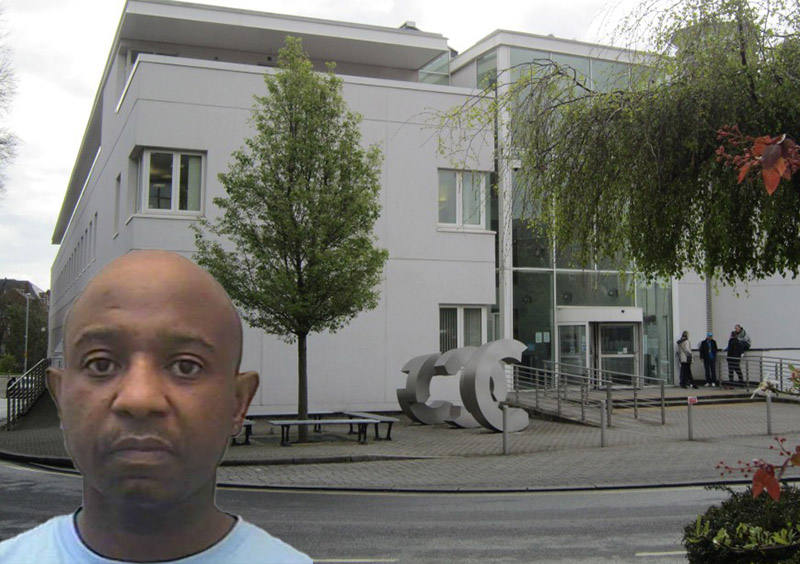 A SENIOR mental health nurse originally from Zimbabwe who had sex with a teenager in his care has been jailed for seven years and eight months.

Givemore Gezi, 40, groomed the girl, who had a history of mental illness, after starting to treat her in 2017.

Judge Timothy Rose told Gezi, from Devon, that he had committed “an exceptional breach of trust”.

“Your actions were calculated, grossly manipulative and deceitful. You lied about your intentions and motivation.”

Gezi, of Maidenway Road, Paignton, began a sexual relationship with the girl when she was 15 and had sex with her after she turned 16.

When she became pregnant, he persuaded her to have an abortion, Exeter Crown Court heard.

After grooming her, Gezi told her he was in love with her and convinced her they were boyfriend and girlfriend.

He told the girl he was 28, when in fact he was 39 at the time and married with two children.

In an impact statement read out before sentencing, the girl said Gezi had made her believe that he loved her and cared for her.

She said she did not realise he was taking advantage of her at a “most vulnerable time”.

“[He] cut me off, so I was completely isolated and only had him to turn to. I still love him, but I think I love the version of him that he spun for me,” she said.

“I still battle with my emotions, particularly about the termination.”

Their relationship only came to light when Gezi’s wife became suspicious, found the girl’s number on his phone and confronted her.

The girl, who was in foster care, tried to kill herself after arriving at school in tears, the court heard.

The judge said the girl had shown “huge courage in her willingness to give evidence”.

Gezi was ordered to remain on the sex offenders register for life.