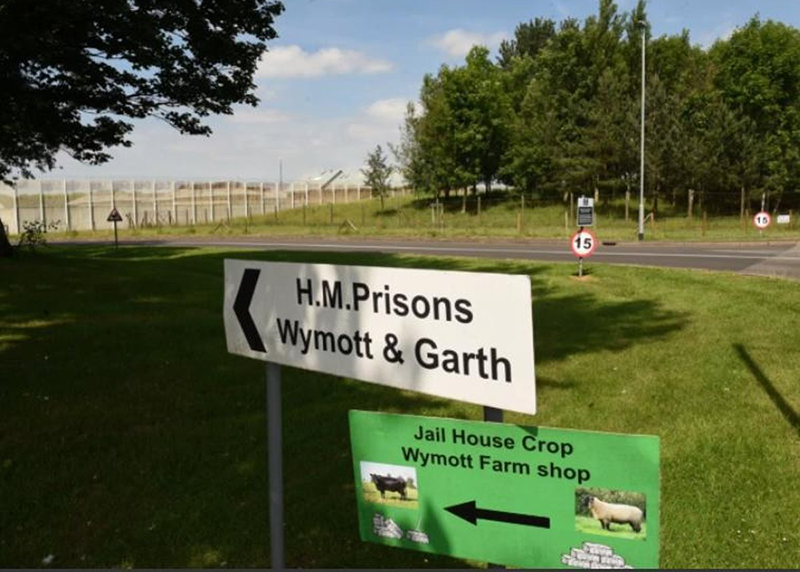 UNITED KINGDOM: A prisoner collapsed and died after being moved to a secure unit when prison staff became concerned about his mental state.

Cecil Chisale had been an inmate at HMP Wymott near Leyland in February of 2021 when prison staff reported concerns about his mental health. The 23-year-old was taken to Guild Lodge in Preston but he collapsed and was taken to the Royal Preston Hospital where he died on March 2 of the same year.

A pre-inquest review held today at Preston Coroner’s Court heard that Cecil, who was born in Zimbabwe, is believed to have died from a pulmonary haemorrhage when blood leaks from blood vessels in the windpipe or airways into the main lung.. Assistant Coroner Nicholas Rheinberg said that as Cecil’s death happened a week after he was given the AstraZeneca Covid vaccine he had instructed an immunologist to provide evidence as to whether there is any link between the vaccine and pulmonary haemorrhage.

No details of the reason for Cecil’s incarceration at Wymott were given during the hearing although previous reports indicate he had previously been living in Preston. His family attended today’s hearing remotely via video link. 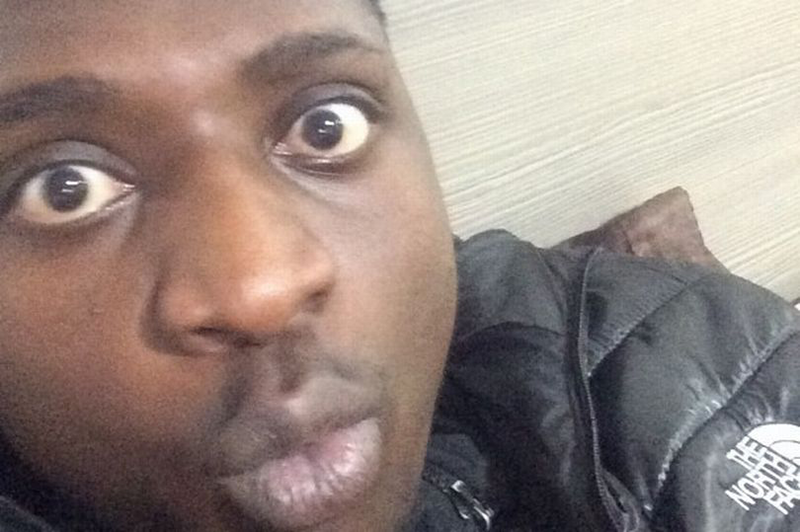 Cecil Chisale died while he was a prisoner at HMP Wymott

Cecil’s family, represented by a barrister, have raised several concerns about his care at Wymott and Guild Lodge as well as the circumstances surrounding his collapse. These include his treatment between October 2020 up to his death, the role that illicit drugs may have played in his death and the events of February 28 in 2021 when he collapsed at Guild Lodge.

The hearing heard brief details from a post mortem toxicology report which revealed Cecil had synthetic cannabinoid, known as Spice, in his system at the time of his death. Mr Rheinberg said that Home Office pathologist Dr Alison Armour has provided a statement in which she states she is not aware of any link between Spice and pulmonary haemorrhage.

“It is not listed as a feature of Spice toxicity however there is a link between vapes modified to deliver CBD [and pulmonary haemorrhage] but no vapes were found during a search of Cecil’s belongings,” the coroner added.

The full inquest, for which a date has not yet been set and which may be in front of a jury, will hear expert evidence from Professor Simon Elliott, a consultant forensic toxicologist who is said to have “particular experience” in the field of synthetic cannabinoids. Cecil’s family have submitted a number of research papers which conclude there is no link between Spice and pulmonary haemorrhage.

Other witnesses expected to give evidence during the inquest include Cecil’s family, or a statement written by them, as well as staff from Lancashire and South Cumbria NHS Foundation Trust, Guild Lodge, toxicologist Dr Stephanie Martin and Dr Armour.