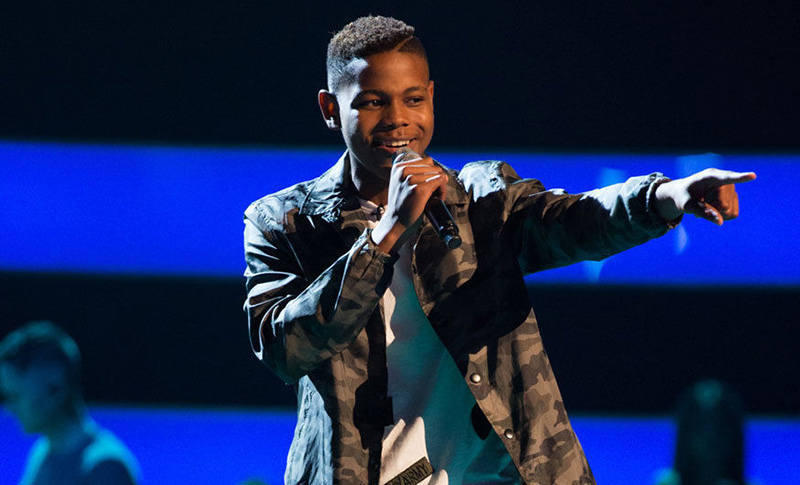 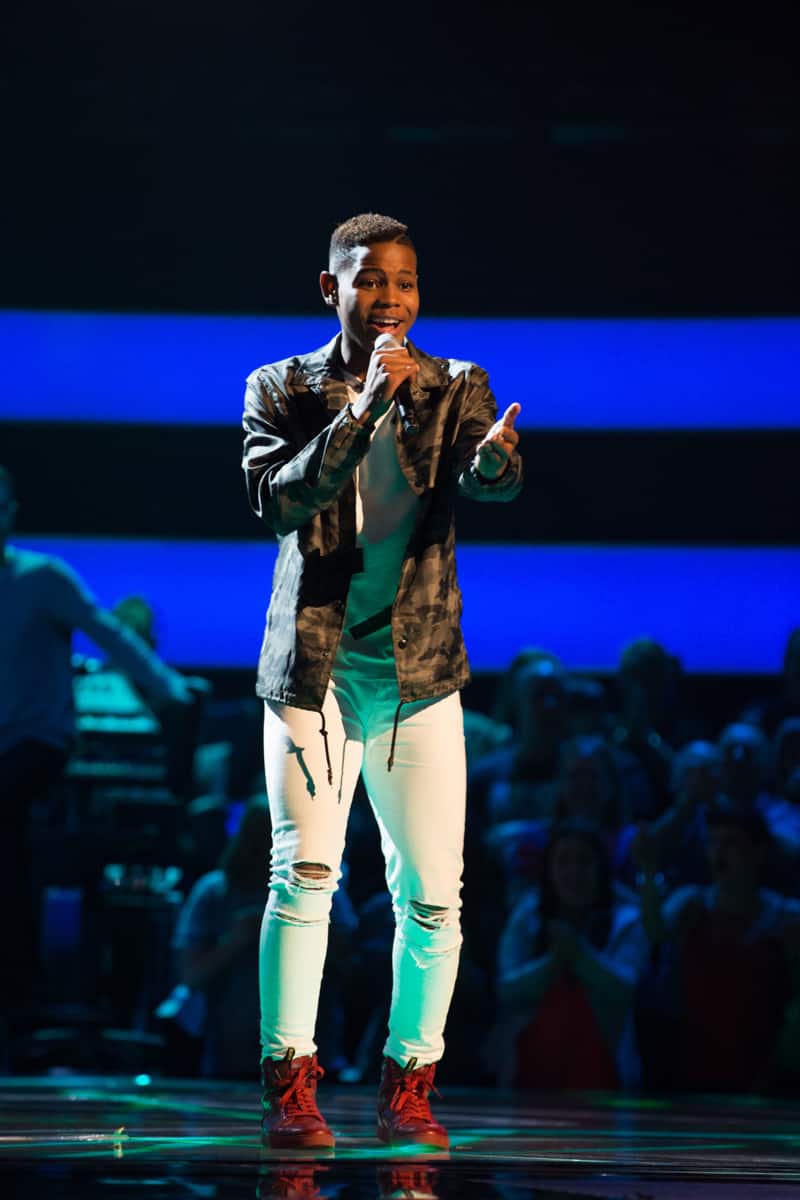 UNITED Kingdom: The Voice contestant Donel Mangena has been given the royal seal of approval ahead of this weekend’s semi-final.

The 16-year-old, who is odds-on favourite to win the competition, has been invited to perform at the Queen’s 92nd birthday celebrations by Prince Harry.

The invitation was announced by Mangena’s coach on the ITV singing competition, Will.i.am, who also revealed the youngster’s grandmother, Nita, was hoping to travel from Zimbabwe for the live shows after wowing viewers with her dance moves at his first audition.

On the royal invite, Will.i.am said: “I’m like ‘get the hell out of here bro you got a letter from Prince Harry to go and perform at his grandmother’s birthday … who just happens to be the Queen.”

The young singer – who said he wants to be bigger than Michael Jackson – will have some familiar company at the concert with Sir Tom Jones also set to perform.

He called the invitation “pretty cool”, adding: “But it’s all about working hard and concentrating on Saturday.”

Asked what song he would perform for the Queen, Mangena said: “I think I’d have to think about it. It has to be suiting for everyone who’s watching.”

On Nita, he said: “My grandmother is the most important.

He also revealed girls had started crying in front of him following his new-found fame and said he was inspired by Chris Brown, Michael Jackson and Usher.

He added: “That’s my dream to be global and if I carry on working hard then that could be what can come but for me it’s God first, family first, music first and working to be the best and not changing who I am as a person and hoping the world can love me for who I am.”

Although Mangena remains odds-on favourite at 4/5 to win the competition, Ruti Olajugbagbe has seen her odds cut to 11/4 following strong support, according to bookies Coral.