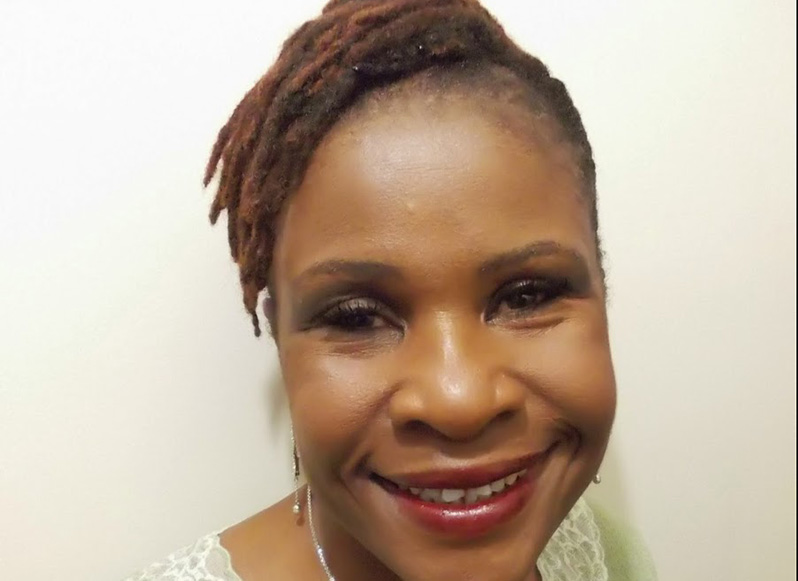 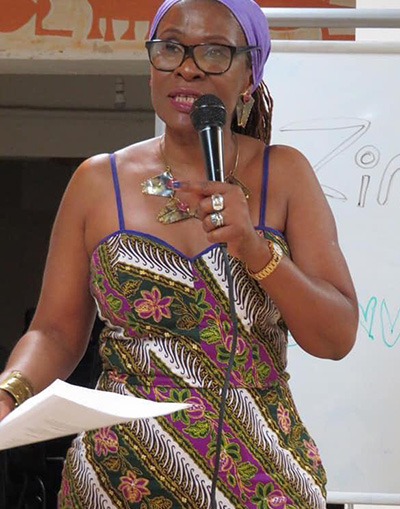 This past Christmas, Alice Mpofu-Coles’s family decided to give each other only modest gifts. From their home in Reading, England, they looked after two orphans in Zimbabwe, and set aside money for their food budget instead.

But when Mpofu-Coles, who came to the UK from Zimbabwe as a refugee in 2002, opened a gift from her husband, she shrieked and jumped for joy.

It was a copy of the book she had been working on for 10 years, an intimate memoir of her struggle with breast cancer and family loss.

One of her daughters posted a video of her reaction on Twitter, where it went viral with nearly 2.5 million views.

“After 10 years of slowly writing, suffering from chronic pain from the operations and after so much disappointment I was so happy to finally see my struggle with breast cancer in words in my first book,” Mpofu-Coles told INSIDER in an email.

Mpofu-Coles said she began keeping a journal shortly after she was diagnosed with breast cancer. At the time, she had also recently lost her four brothers, her parents, and her husband. She used the journal to talk through her grief.

“I didn’t have many people to talk to so I just used to write talking to God,” she said.

Her second husband, who she met a few years later, edited the project. They didn’t have the resources to go through a formal publishing house, so her husband simply published copies himself. He surprised her with seven of them on Christmas.

“I just was so shocked and reacted like you saw on the video,” she said.

Mpofu-Coles, who now works on projects benefiting Zimbabweans living in the UK, said she’s planning to take another look at traditional publishing houses again after all the attention the video of her received. All of the responses, she said, have been heartening.

“It has overwhelmed us and we are grateful for all the lovely messages,” she said. “Literally all the messages, comments etc have been positive and people have said it has made the best Christmas for them in a world that is gloomy.”

WATCH her reaction below;

My stepdad published my mums book.

She’s been writing it for over 10years

This is her reaction ???