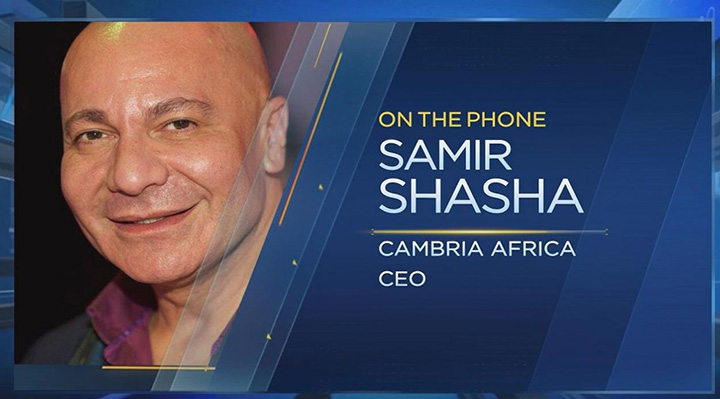 Pretax profit for the year to August was USD716,000, with Cambria having posted a loss of USD140,000 the year before. Revenue rose to USD8.6 million from USD8.5 million.

However, these results have been restated to treat the closure of Payserv Zambia as discontinued operations. This business made a loss of USD153,000 in the year ending August.

The company said the biggest development in 2017 was the removal of Robert Mugabe as president in November, with his replacement Emmerson Mnangagwa announcing business friendly policies.

Cambria is also to shortly conduct an open offer, to capitalise on new opportunities in Zimbabwe as well as expanding its existing businesses.