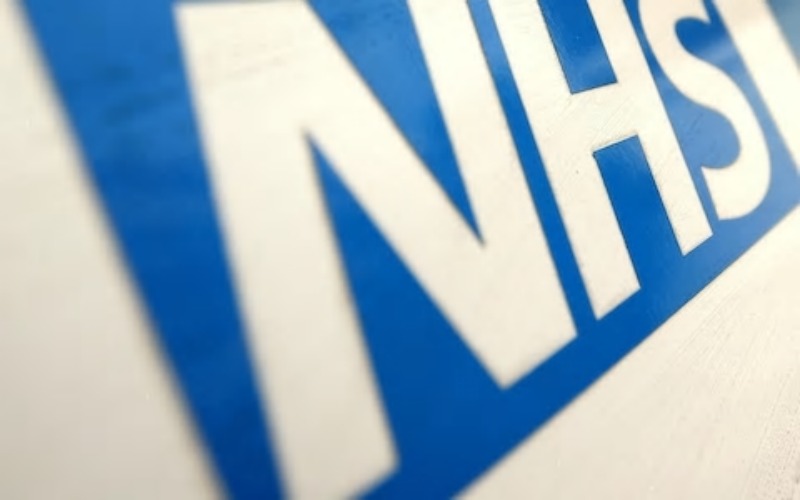 A Zimbabwean woman was last week among five agency nurses who were sentenced for falsely claiming £73,000 from the NHS for work they did not do.

Also jailed was the man who recruited them.

Elad conspired with these workers to defraud the NHS, submitting false timesheets for work at Scunthorpe General Hospital, Royal Blackburn Hospital and Darlington Hospital for which the NHS was then invoiced. A significant number of those invoices were paid, the conspirators then sharing the proceeds between them.

The fraud was discovered when an NHS worker questioned an unsolicited invoice and raised the matter with NHS Counter Fraud Authority to investigate. It had been submitted by an agency called CE Recruitment, the company director of which was Elad’s wife, Tanyi Esekanh Elad.

The investigation team were able to identify hundreds of suspicious timesheets which had been falsified. On some occasions, the nurse who appeared to have signed the timesheet to authorise the payment did not exist.

The nurses paid Charles Elad a share of the proceeds and Tanyi Esekanh Elad allowed her bank account to be used to facilitate these payments.

Nicola Wheeler, from the CPS, said: “Nurses are in a position of trust when working in our hospitals but in this case, each abused that trust fraudulently to claim money which was ultimately extracted from the NHS.

“Charles Elad was the driving force behind this fraud but these nurses played an important part in providing their names and details to complete the timesheets and split the proceeds with him.

“The CPS presented evidence that showed each defendant was aware that the timesheets they were submitting were false and were in regular contact with Charles Elad to send his share.”