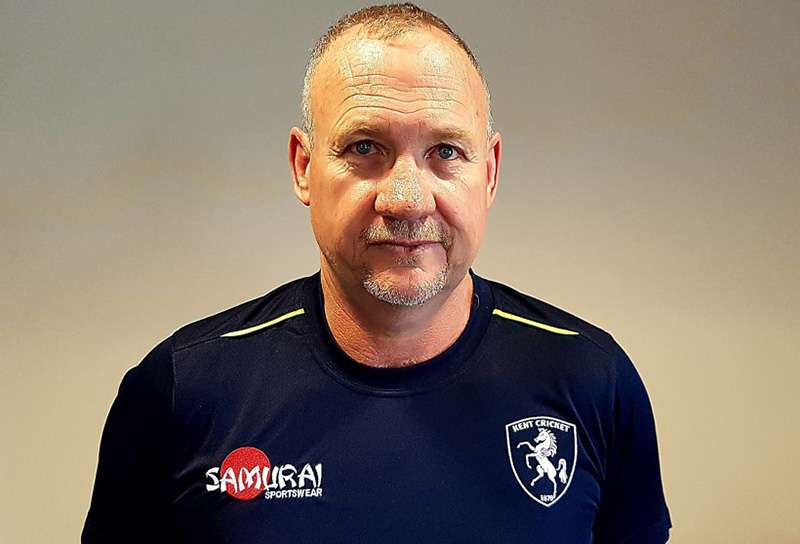 Dekker, a former left-handed batsman, will start his new role when the Kent Women’s squad start their winter training schedule in January.

He will be assisted by outgoing Kent Women’s player-coach, Lydia Greenway, who will provide support in an advisory role as well as covering some matchday duties.

Dekker, a 49-year-old, who played 14 Tests and 23 ODIs for Zimbabwe in the 1990s, said: “I feel privileged to be involved with the Kent Women’s squad from next season.

“Kent Women have a fantastic history of success on the field, and also in producing players that go on to represent England. I’m looking forward to the coming season, as the game progresses ever further into exciting times.”

Kent Cricket’s Director of Cricket, Paul Downton, said: “I am delighted Mark has taken on the role of head coach for the Kent Women’s team for the 2019 season.

“His enthusiasm, innovation and his significant amount of cricketing experience will be invaluable to the team as we await news of any ECB restructuring of the women’s county game for 2020 and beyond.”

Dekker was the first batsman in Zimbabwe’s cricketing history to carry his bat through a Test Innings.

After retiring from professional cricket, he worked at Tonbridge School as an academy cricket coach while coaching one of Kent’s county age group squads.

He joined Kent Cricket in April 2017 as Community Cricket Officer leading the representative pathways for boys cricket across the County (from area to county age group squads).

He will continue his current role overseeing the boys pathway while working with the women’s squad.