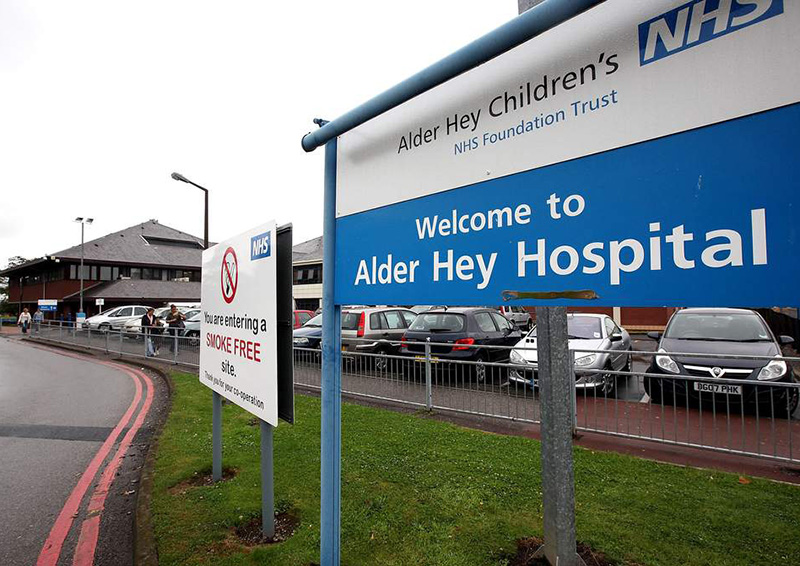 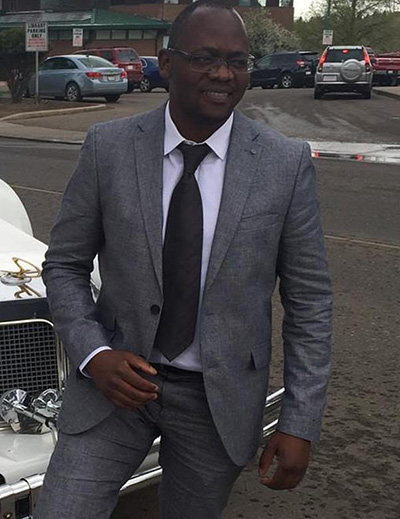 UNITED Kingdom: A CHILDREN’S doctor has been struck off the medical register after he hid his £100,000-a-year salary across 12 bank accounts to avoid paying child support for his nine-year-old son.

Paediatrics specialist Dr Collen Nkomo, 40, lived in a luxury apartment and was earning up to £10,000 a month working as a locum GP and also looking after poorly youngsters at Alder Hey Children’s Hospital in Liverpool.

But the father-of-three was secretly dodging his family responsibilities at home and repeatedly lied to the Child Support Agency (CSA) about his income to avoid paying £40,800 in maintenance over two-and-a-half years.

The CSA began investigating after suspicions were raised when Nkomo said he was unable to make payments to the child’s mother, with whom he had split.

Inquiries revealed the doctor was earning £115,000 over one 15-month period and had more than £126,000 being transferred across his six Halifax and six HSBC accounts during his work for various medical organisations. He subsequently admitted earning £30,000 in just three months.

Zimbabwe-born Nkomo, who lives in Altrincham, Greater Manchester, was last year given a 20-month prison sentence suspended for two years after he admitted fraud.

Last week the doctor was ordered to be erased from the medical register after a disciplinary hearing said his conduct was “calculating and persistent”.

He has since attended a course for separated parents and is now paying off the arrears at £500 a month. He has also married another woman.

The Medical Practitioners Tribunal Service in Manchester was told the fraud took place between April 2013 and November 2015 after Nkomo split up with the child’s mother, who lives in Coventry.

Nkomo, who has an unrelated conviction for failing to provide a specimen of breath, claimed he withheld payments because he was being denied access to his son.

He said: “I was frustrated at not being able to see him.

“It was not my intention to not pay, I was just trying to get access to my son.”