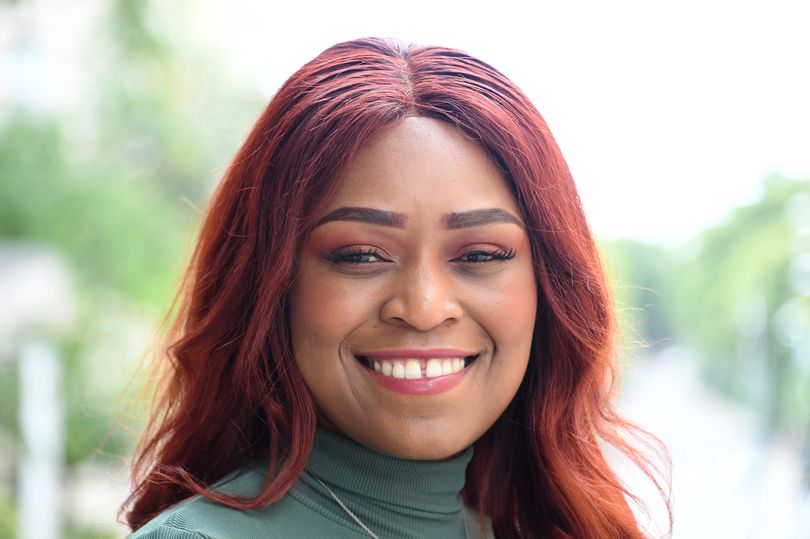 A Zimbabwean law student who faced a long legal battle to get into the UK now helps others for free to ‘give back’ to those in need. Matilda Kapala, 29, came to the country 10 years ago and will graduate with a first class degree in Law this summer from Nottingham Trent University.

Matilda said she went through her own “terrible” legal battle to come to this country and is grateful to the lawyers that helped her. Matilda said: “The lawyers put many hours into helping me. My immigration case was quite complicated with a lot of refusals. My dad was already here in England.

“There were a lot of appeals because I had the right to be with my family. It was terrible and this is why I wanted to give back, I want to help anyone in any way that I can.”

Matilda said: “Pro bono work is free so it’s not something that everyone wants to do but I want to [in the future] whilst working for a firm, it makes me feel good and when someone’s face lights up, it makes it worth it. I admire the work that they do at the Women’s Centre.”

Two or three times a week Matilda and a group of students give legal advice to people at the Women’s Centre, under supervision from solicitors. Whilst doing the outreach project at the centre, Matilda earned the title of outreach project leader. 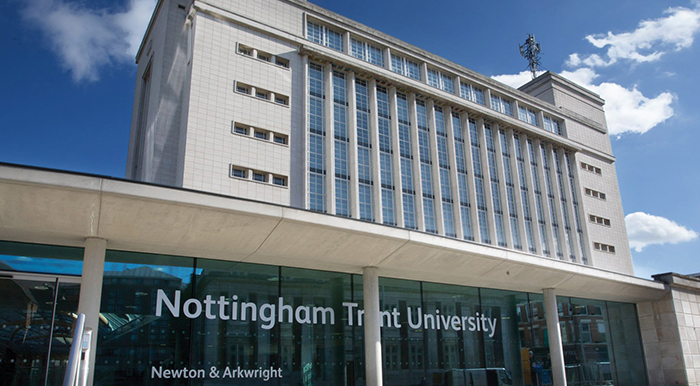 “Many women come in and we start giving legal advice and they may come in with a housing issue but when you dig deeper, it turns out there’s underlying domestic abuse.”

Matilda feels strongly about all domestic abuse victims getting more support from the police. She said: “Why wait until somebody is killed to do something? We shouldn’t have to wait until that point.”

The team also signpost people to other services to help solve their problems. Matilda also dreams her own country of Zimbabwe starts to take domestic abuse more seriously too.

Matilda continued speaking about the many things that she had learnt from working at the Women’s Centre. She said: “I didn’t realise the amount of benefits people need, I didn’t know about personal independence payments which is when someone needs assistance such as bathing themselves or assistance with walking. I just thought people would go to the job centre for those things.

“There’s things that I take for granted that are life changing for other people. People don’t just sort themselves out.”

Matilda would “100% recommend” students to study law at NTU. Matilda said: “Studying law has made me understand why I want to do this after everyday being involved with the wider community. I’ve learned skills like identifying how to help clients when the law doesn’t necessarily help them to give them that client after care.”

Matilda will now go on to do a Master’s degree. The graduate’s overall goal is to become a solicitor continuing to give legal help to the community.