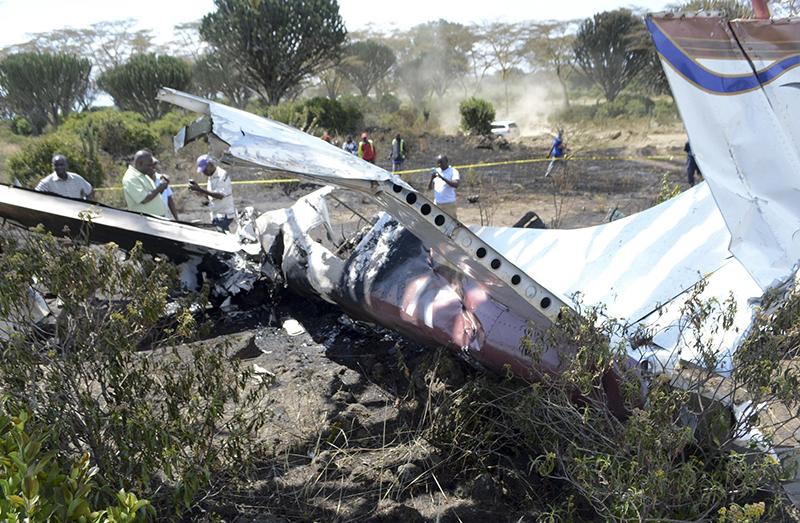 Ukrainian President Volodymyr Zelensky confirmed all those on board the plane were killed.
Spread This News

A Ukrainian airliner carrying at least 170 people crashed shortly after takeoff from Tehran on Wednesday, killing all on board, Iran state media reported.

“Obviously it is impossible that passengers” on flight PS-752 are alive, Red Crescent head Morteza Salimi told semi-official news agency ISNA, adding that 170 passengers and crew had boarded the plane.

Ukrainian President Volodymyr Zelensky confirmed all those on board the plane were killed.

Ukrainian President Volodymyr Zelensky confirmed all those on board the plane were killed.

“According to preliminary data, all passengers and crew members are dead,” he wrote on Facebook of the Ukraine International Airlines plane, which was bound for Kiev.

The Red Crescent said teams were assisted by soldiers and firefighters in the effort to recover bodies.

“After six o’clock (0230 GMT) this morning we were informed that a passenger plane crashed in the vicinity of Shahriar,” said Shahin Fathi, the head of its search and rescue unit.

“All operational teams were dispatched to the area,” he told state television. “Unfortunately… we haven’t found anyone alive.”