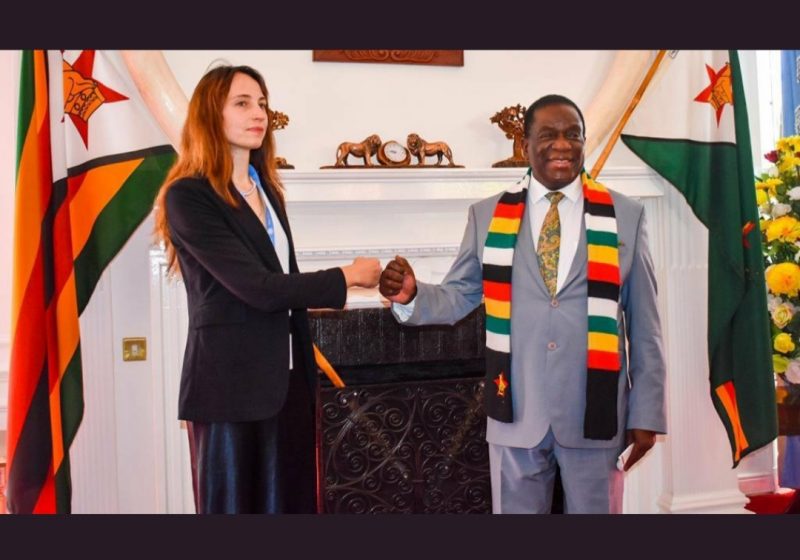 Douhan, who arrived in Zimbabwe Monday, was accused of propping up Venezuela President Nicolas Maduro’s sanctions mantra in what they termed “regime propaganda” during her visit to that country early this year.

She is in Zimbabwe on a 10-day visit to ascertain the effects of sanctions imposed on individuals and specific corporates in the country.

In Venezuela, Douhan was investigating how the US sanctions were affecting a local oil company, Petroleos de Venezuela. She also looked into how other restrictions by Portugal and the United Kingdom had had an impact on the citizens’ rights in the South American state.

“Unilateral sanctions increasingly imposed by the United States, the European Union, and other countries have exacerbated the above-mentioned calamities,” Douhan said after her tour of Venezuela.

However, the opposition in Venezuela said it regretted the outcome of Douhan’s final report.

“We regret the rapporteur’s imprecisions and the lack of mention of subjects like corruption, inefficiency, political violence and the use of hunger as a tool of social and political control,” opposition party Popular Will’s envoy to the UN Miguel Pizarro said in February.

“That is allowing oneself to be used for regime’s propaganda.”

Pizarro is part of those who recognise Juan Guaido as president of Venezuela after contested elections in 2018.

“We sent our written submissions on 12 October 2021, giving her our position. We also had an informal engagement at their invitation and we are supposed to meet her in Harare,” Kika said.

“We reached out to them following the publication of an itinerary that showed she will meet government representatives only but we were told that was just her government schedule and she will meet us and everyone else.”

However, no journalists have been granted access to Douhan with Justice Minister Ziyambi Ziyambi saying the media interviews could hinder her investigations.