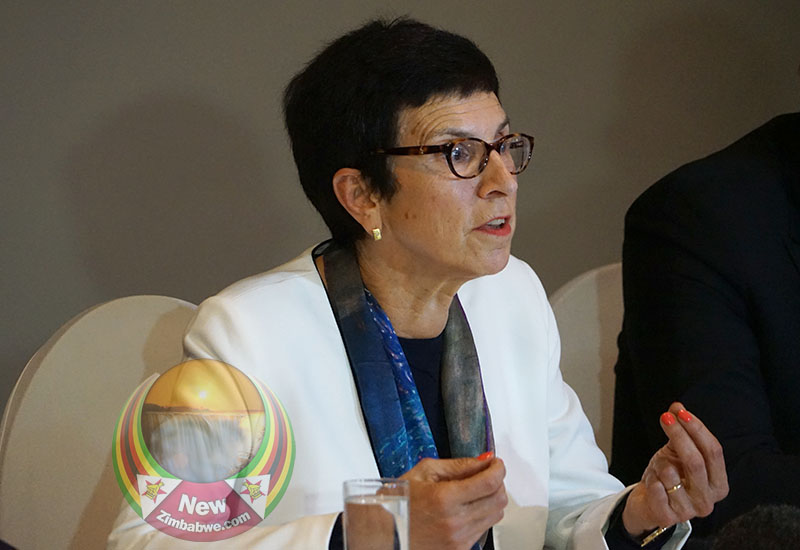 UNITED Nations (UN) assistant secretary general for humanitarian affairs and deputy emergency relief coordinator Ursula Mueller has pleaded with the global community to help feed an estimated six million Zimbabweans who face hunger between now and the next harvest in 2020.

She was briefing the media after a two-day tour of Cyclone Idai affected areas in Manicaland, coupled with an assessment of food insecurity in the country.

“We need the international community to stand with people of Zimbabwe and urgently provide the funds needed to scale up humanitarian efforts and avert a further deterioration of the situation,” Mueller said.

The Ministry of Agriculture’s latest statistics indicate that the country has 800 000 tonnes in its reserves against a consumption of 1.8 million tonnes.

She added: “Initial estimates based on the assessment of the current trends of the agriculture production indicate that over six million would require humanitarian assistance until next harvest in April 2020.”

Mueller was however evasive when asked for her opinion on the Zimbabwean government’s disaster preparedness.

“But preparedness is something that needs to be invested in. Capacity building, have early warning systems and then mitigate the impact of the disasters. So it’s important to have assessment of the disaster prone areas.”

The Zimbabwean government has been on the spotlight for failure to swiftly respond to disasters.