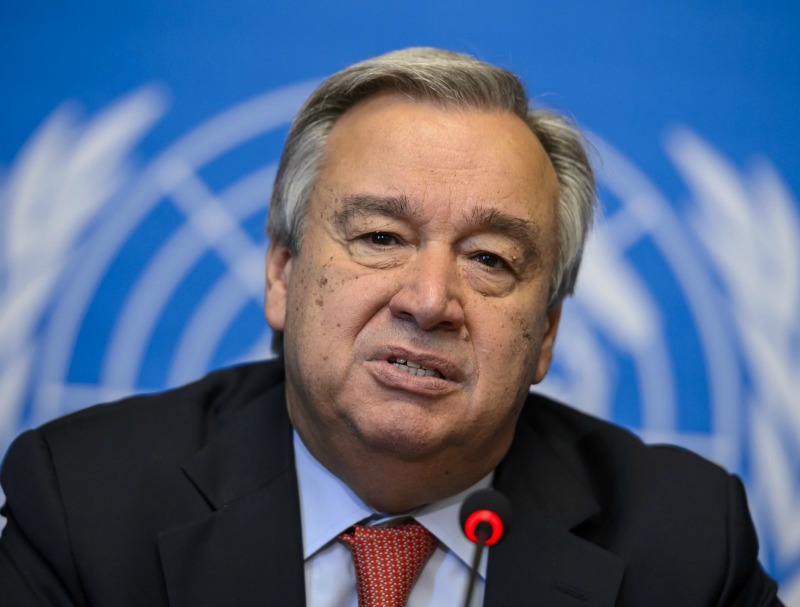 UN Secretary-General Antonio Guterres has told Zimbabwe’s President Emmerson Mnangagwa during a telephone conversation that he must rein in his security forces after six people were killed in election violence, a UN spokesperson said on Tuesday.

Guterres also spoke by phone with opposition leader Nelson Chamisa to urge him to turn to the courts – and not the streets – if he plans to challenge Mnangagwa’s election victory.

“In his two calls, the secretary-general made clear that he counted on the president of Zimbabwe to ensure that the security forces show maximum restraint,” said UN spokesperson Farhan Haq.

“He also encouraged the opposition to pursue their electoral grievances through legal channels.”

Guterres spoke by phone with the leaders on Monday after violence marred elections that were the first held since Robert Mugabe was forced out of the presidency last year.

The presidential and parliamentary vote on July 30 was meant to turn the page on the Mugabe era and bring Zimbabwe back to the international fold after decades of sanctions.

Electoral results showed Mnangagwa won the presidential vote by a narrow margin, but the opposition Movement for Democratic (MDC) has accused him of rigging the result.

The UN spokesperson said Guterres wanted to ensure that “all of the participants in the election will abide by the result and channel any grievances through the proper electoral process.”

He described the phone conversations as “constructive” and suggested that both sides had agreed to his appeal to step away from the violence.

“Our hope is that the reassurances provided by the leaders will be borne out by their supporters,” said Haq.

On Tuesday, 27 MDC supporters were released on bail after being accused of fomenting election violence.