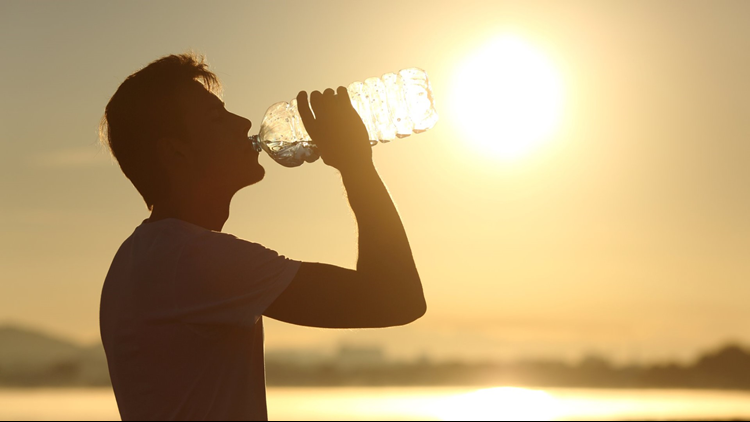 Failure to tackle global warming could result in economic disaster, the United Nations Secretary-General warned Thursday in Madrid, as negotiators at the U.N. climate talks remained deadlocked over key issues.

António Guterres said unrestrained climate change would allow only the “survival of the richest,” while former U.S. Secretary of State John Kerry said the “absence of leadership” from Washington was a big obstacle in the talks.

“It’s very difficult to get this done if the United States of America isn’t there,” the veteran diplomat told The Associated Press during an interview in the Spanish capital, adding that he felt negotiators were holding their breath until the next U.S. presidential election at the end of 2020.

President Donald Trump’s administration has begun the process of abandoning an ambitious 2015 global deal forged by his predecessor Barack Obama that aimed to contain rising temperatures on the planet. Officially the U.S. leaves the Paris accord on Nov. 4, 2020, the day after the U.S. election.

“I think Glasgow is already more of a target in many people’s minds here, and that handicaps the process slightly,” Kerry said, referring to the venue of next year’s U.N. climate summit.

In Madrid, “there will be accomplishments, there’ll be some forward progress, but really, everyone knows that the crunch is going to come next year with the raising ambition issue,” he added.

Not giving up on that goal, U.N. chief Guterres urged officials from almost 200 countries to embrace the economic opportunities that come with cutting greenhouse gases rather than focus on the risks to existing industries dependent on fossil fuels.

“For too long, vested interests have peddled the false story that economic growth and tackling climate change are incompatible,” the U.N. chief said. “This is nonsense.”
“In fact, failing to tackle global heating is a sure-fire recipe for economic disaster,” Guterres added.

He cited a study showing that shifting to a low-carbon economy could create 65 million new jobs worldwide by 2030 and boost growth by $26 trillion dollars.

“This transition needs to be done to benefit everybody,” Guterres said. “And not doing this transition will only allow, as I said, the survival of the richest.”

At the talks, vulnerable countries expressed outrage over Australia’s bid to hold onto piles of emissions vouchers left over from a now-discredited system that could allow it to meet its climate commitments without reducing pollution.
Asked about Australian Prime Minister Scott Morrison’s recent assertion that his country was part of the “Pacific family,” the economy minister of Fiji responded that “when you have family members you also have some black sheep members too in the family.”