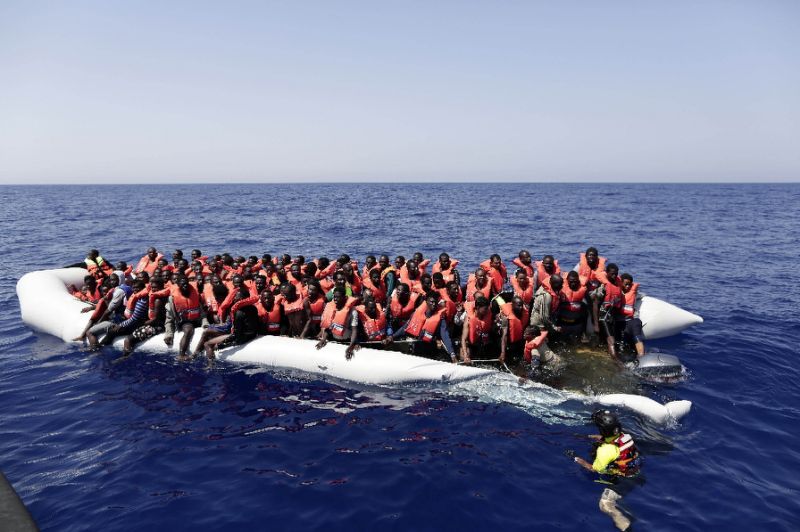 THE U.N. refugee agency says survivors have reported that some 220 migrants drowned off the coast of Libya in recent days and is expressing shock at the mass drownings.

A statement by UNHCR released on Thursday said the migrants drowned in separate incidents earlier this week. The agency has also called for “urgent international action to strengthen rescue at sea efforts.

UNHCR says the latest fatalities bring the migrant death toll in central Mediterranean to over 1,000 so far this year.

Libya’s coast guard says it rescued over 760 migrants attempting the perilous trip to Europe over the past two days alone. The country has become a launch pad for those fleeing poverty and wars in Africa and the Middle East, often on unseaworthy vessels at the mercy of traffickers.