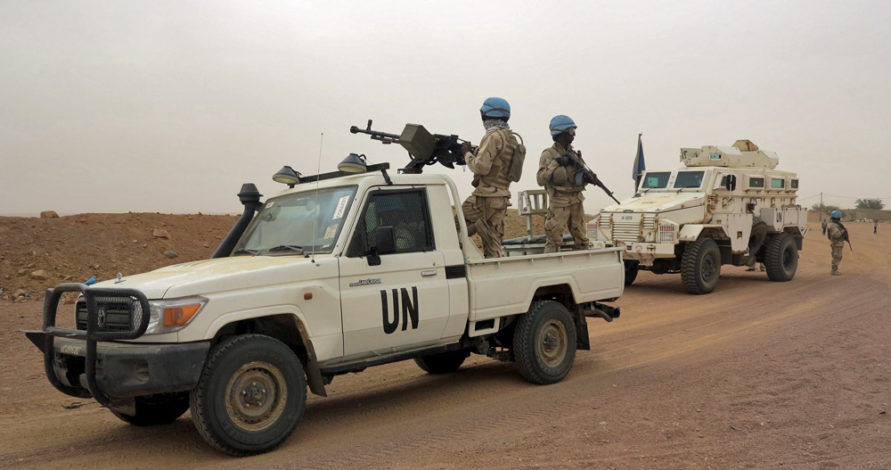 The United Nations mission in Mali says one Nigerien peacekeeper has been killed in an attack against UN forces in the northern city of Gao.

Friday’s deadly attack was the second in two days by Islamic extremists against UN forces in the West African nation.

The UN says two gunmen opened fire on a UN vehicle in Gao. There was no immediate claim of responsibility, though a number of extremist groups are active in the area.

On Thursday, two peacekeepers were killed at a UN camp in Aguelhok in the northern Kidal region.

More than 100 UN peacekeepers have been killed by “hostile acts” since their deployment to Mali in 2013.

The UN secretary-general has called on Malian authorities to investigate and bring perpetrators to justice.