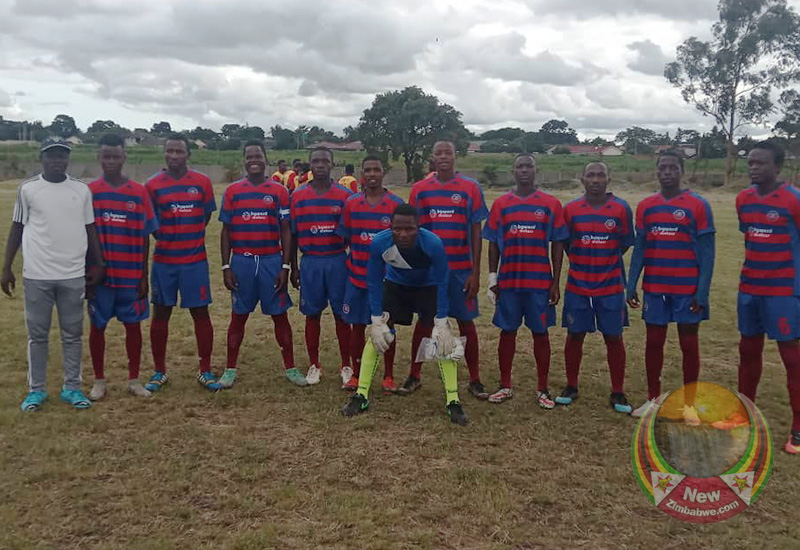 FORMER Premier Soccer League (PSL) giants Masvingo United have launched yet another attempt for a dance in the topflight as they seek to restore lost legacy at Mucheke Stadium.

Masvingo city has not had a side in the topflight in over a decade and efforts to have a team that would have a prolonged stay like Masvingo United have hit a brick wall several times.

Una Una as Masvingo United is affectionately known last played PSL action in 2011 before they were relegated to the lower Eastern Region Division One league.

The team has witnessed highs and lows in recent years with a near come back in 2015 where they lost out on the last day in Mutoko.

The side rediscovered its form in 2018 after partnering another ambitious side Masvingo Pirates to form one formidable side, that went on to win the 2019 Mbada Diamonds Cup.

However, the club was affected by the Covid-19 pandemic and has been trying to recover and lure a sponsor as their coffers are dry.

A new technical team comprising of Faustino  ‘Heydays’ Mugeji (head coach) and his two lieutenants, former club captain Godfrey Dondo and Reason Mugore has led the to sixth position on 10 points from six outings and a game in hand.

Una Una are six points behind log leaders Ruwa ProGroup FC who have played a game more than them.

“There seems to be light at the end of the tunnel although there are some games where we do not get maximum points but what I would like to appreciate is that we are working in unison as technical team, executive and supporters,” said Mugeji.

“My strongest advice goes to our fans, they should avoid throwing missiles on the pitch or attack our opponents because that they may have a bearing effect on our campaign because we want to get promoted at the end of the season.”

A new kid on the block has joined the league however, with indications it might grab a handful of Una Una’s fan base.

Fans are being tempted by free transport to away matches and paraphernalia that includes t-shirts, caps, flags and vuvuzelas that have flooded Masvingo streets.

The side currently seats on eighth position, three points behind rivals Una Una who have one game in hand.

It might have to bolster its squad if it is to make a lasting impression and probably live Una Una’s dream of bringing back PSL glory days to Mucheke Stadium.