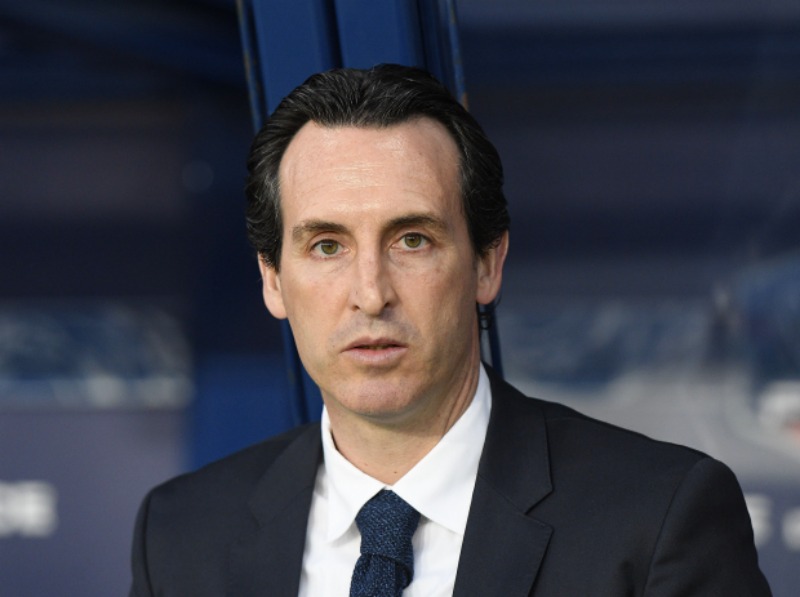 Emery, who joined PSG in June 2016, left the French club at the end of this season, having led them to a domestic treble.

The 46-year-old Spaniard had previously been manager at Sevilla, who he steered to three Europa League triumphs.

The BBC reported that the recruitment process was led by Arsenal chief executive Ivan Gazidis, head of football relations Raul Sanllehi and head of recruitment Sven Mislintat and that an announcement and a news conference was expected later this week.