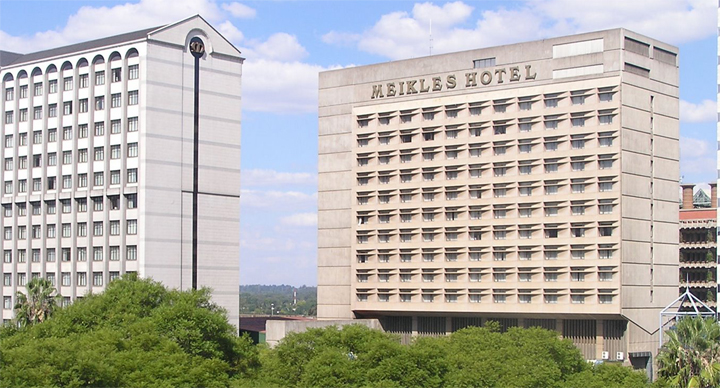 MEIKLES Limited’s restructuring plans have been stalled due to lack of funding but would resume once the diversified concern is able to trade the Treasury Bills (TBs) received from the state in restitution for a 14-year old debt, the company’s executive director said on Tuesday.
Early this year, Meikles received TBs worth $49,6 million as part settlement of a $90,8 million debt owed by government dating back to 1998.
Mark Wood, an executive director with Meikles told The Source in an emailed response to questions that selling the TBs would improve its financial standing.
“The group will then be able to grow shareholder value through measures that will promote the underlying value of group assets to fair value,” said Wood.
He noted that Meikles’ inability to access its funds has stalled its expansion desires.
However, the company has been struggling to liquidate the TBs due to an acute cash shortage in the country, resulting in the government recently reviewing the terms of the paper.
Last month, Meikles indicated that it was engaged in a restructuring exercise that could result in either unbundling or bringing of new equity partners for various business units which is expected to be complete in the next six months.
The Meikles group consist of an agricultural entity, a retail unit, a mining subsidiary and a hotels division.
Wood however, said “the exact nature of the restructuring from both a financial and organisational implication is yet to be determined, but it will occur with the participation of substantial expertise and possible funding.  The objective is to benefit both shareholders and stakeholders”.
Economic analysts say a restructuring exercise will help Meikles regain its market share after below par performances evidenced by the company’s failure to declare a dividend in the past 10 years.Advertisement