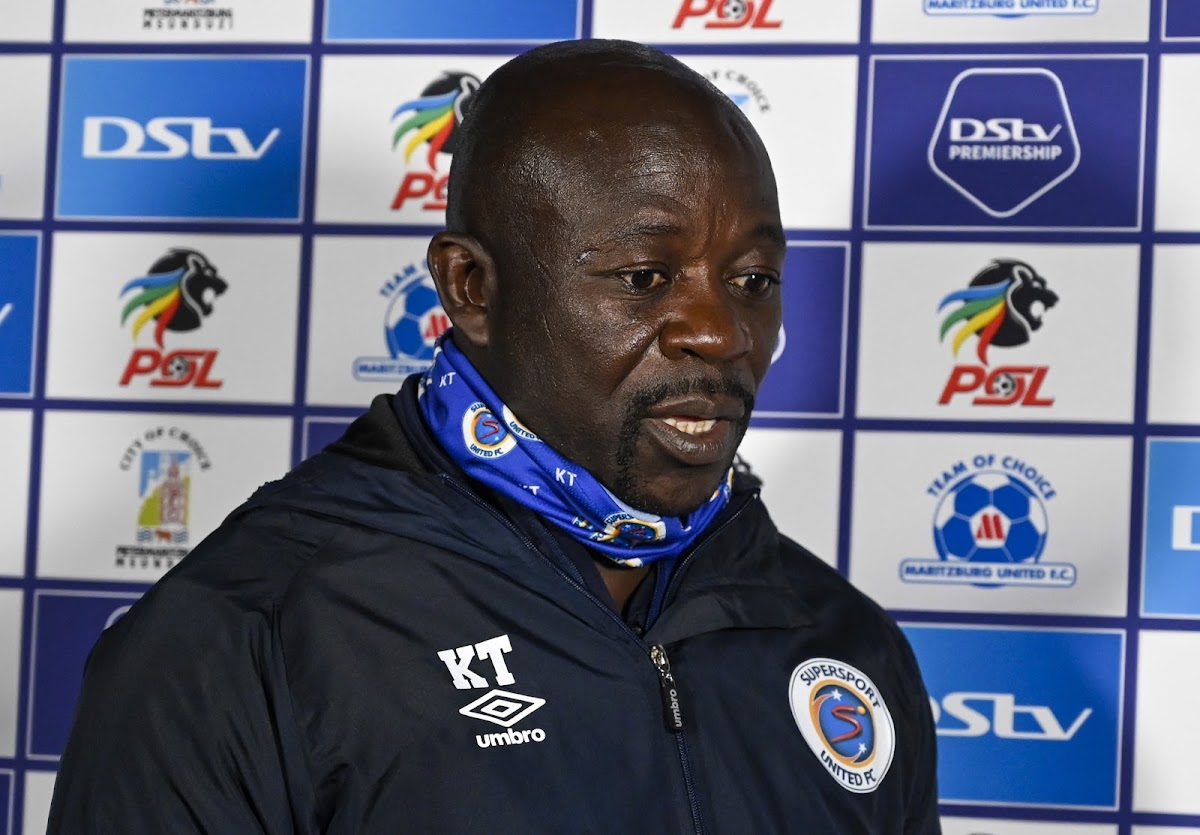 SOUTH Africa-based Zimbabwean coach Kaitano Tembo says he is unfazed by reports that his employers SuperSport United are in talks with South African legend Benni McCarthy to take over his coaching job.

Speculation has been rife in the South African media that McCarthy could take over the coaching reins from Tembo after being recently sacked by AmaZulu.

According to the reports, Tembo, who has been at SuperSport United for over two decades, first as a player and later as a coach will not be sacked but will be redeployed within the club structures.

The respected Zimbabwean coach has however refused to be drawn into the speculation by insisting that he is solely focused on helping SuperSport win the Nedbank Cup and finish the DStv Premiership season in a respectable position.

“I’m not in control of that, all I have to do is to focus on the job at hand. That’s the only important thing to me,” Tembo said.

“What is being said out there has nothing to do with me, and (yes) anything can happen in football, so it’s normal, it happens.

The former Dynamos captain said he is not going to speak to his bosses at SuperSport to find out if there’s any merit in the news that McCarthy might replace him.

“There’s no need to talk about it,” Tembo said.

“It’s something that is coming from outside, so it’s all a speculation and we can’t always act whenever things are said about the club. I don’t think that’s important.

“What’s important for us is that we’ve got six games to go in the league and the Nedbank Cup to fight for.”

The duo of Tembo and McCarthy  were involved in a public spat during an AmaZulu versus SuperSport match in September 2021.

McCarthy was heard on TV saying Tembo is “broke” and the former Usuthu coach claimed his counterpart provoked him.