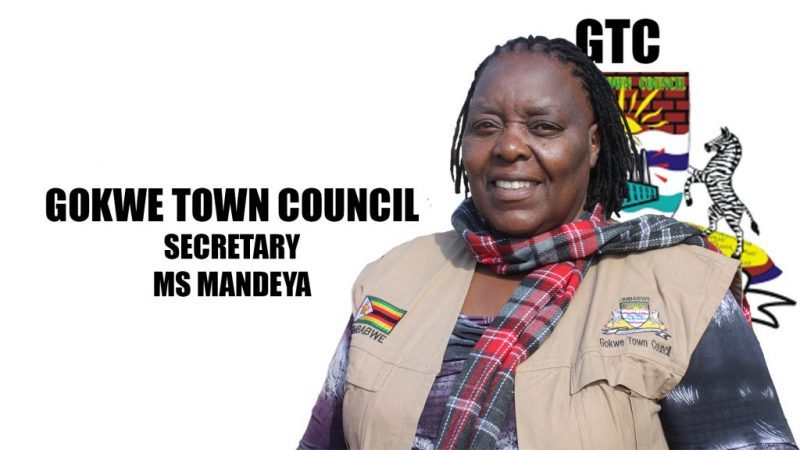 Mandeya, who is currently under suspension, was arrested earlier this year.

She is currently on bail following the criminal allegations.

Earlier this year, Gokwe Town Council suspended Mandeya from her position to pave way for internal investigations which commenced last month and are expected to end soon.

“Mandeya was arrested by police through an article circulated on social media till the CID did an investigation on the allegations levelled against her which led to her court appearances,” Gwanzura told this publication.

Following the criminal proceedings, Gokwe Town Council was left with no choice but to institute its own internal investigations.

“By law, we are allowed to conduct internal investigations,” Gwanzura said.

“We will wait for the findings from the hearing. As council, we have the right to conduct our own hearing and if found guilty, we charge her and dismiss her. That is what our Urban Councils Act prescribes.

“We are therefore waiting for the results of the hearing.”

He added that council had requested the hearing to be chaired by a magistrate, but the Judicial Services Commission turned down the request.

“The proceedings are being chaired by lawyers. We were supposed to have a magistrate or any of the judiciary, but our request was turned down by the judiciary commission saying the case is still under the courts so there might develop an interest within the magistrates.

“So, we opted to choose lawyers one as disciplinary officer, the other as Prosecutor,” he said.

Mandeya is being represented by her own lawyer.