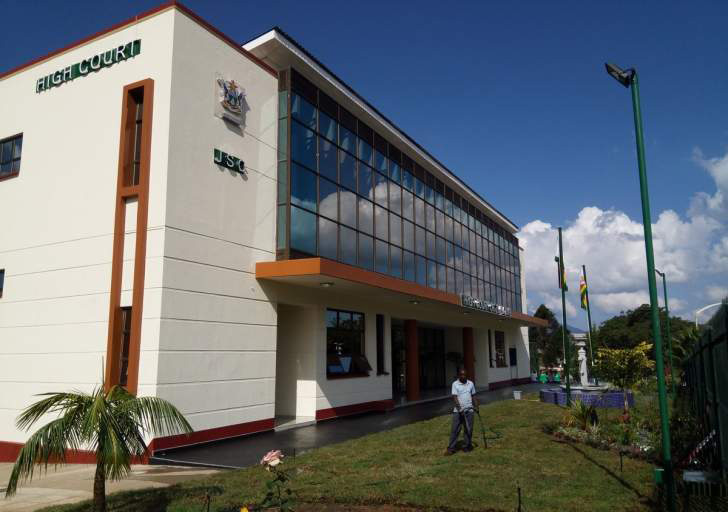 She said Mutare magistrates’ courts have just three judicial officers, with one of
them attending to administrative matters as provincial magistrate.

“Other lower courts in Murambinda Buhera, Nyanga and Mutasa have two court rooms but each having one magistrate per station,” said Mutsvangwa.

“People in Chimanimani have to travel distance to access judiciary services and this means our communities are being short changed.

The minister urged the Judiciary Service Commission (JSC) to establish a permanent court in Chimanimani and to deploy more staff in outskirts courts so that people can be served in their respective communities to cut travelling costs.

Speaking at the same event, Chief Justice Luke Malaba concurred saying there was need to construct more courts to deal with backlog of cases.

He said there had been a surge in a number of cases making it impossible for the four existing High Courts to serve the whole country.

“The High court stations, particularly Harare, are choked with backlogs. Cases are taking long to be completed despite efforts by the judiciary staff.

“The delays and expenses incurred are worrying the ordinary person who will be expecting justice to be delivered in shortest possible time,” said Malaba.