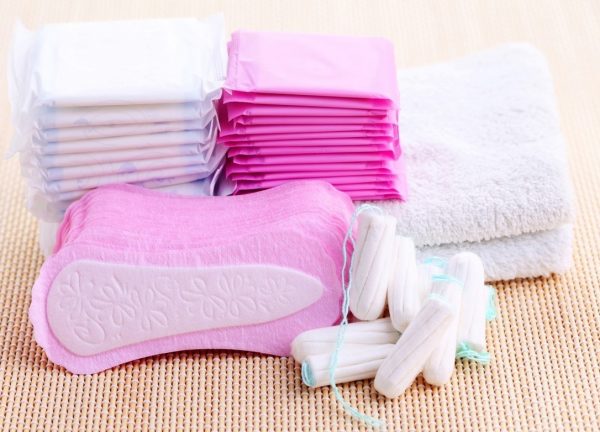 THE Food Federation and Allied Workers Union of Zimbabwe (FFAWUZ)  has taken the fight for women’s rights a gear up after distributing a total 8 200 sanitary pads under a campaign which kicked off last year.

A study by SNV Zimbabwe states that 72% of menstruating schoolgirls do not use sanitary pads because they cannot afford them.

Apart from this, sanitary ware production remains low leaving the locals with no choice except to rely on expensive imports.

So dire is the situation that in some circumstances young girls and women resort to the use of rags and other unsustainable solutions with little absorbency, leakages occur and stain their clothes.

Speaking to this publication on Saturday, FFAWUZ programs officer, Rachel Mafura said difficulties faced by women in the country prompted the need to undertake the project.

“We commenced the distribution program in December last year under the name, “Workers’ Rights Campaign”   after realising that the majority of women cannot afford to buy the pads. The program ran for one month only and about 4 200 pads were distributed.

“For this year we decided to run the program in the month of December 2022 and so far we have distributed about 4 000 pads with support from our Denmark based partner 3F. The strategy is that as we distribute these sanitary pads, we also take the opportunity to educate women at various workplaces on the need to defend their rights,” she said.

Mafura said this has gone a long way to motivate women coming on board to join trade unions as a long term strategy to protect their rights at the workplaces.

FFAWUZ organiser, Mary Mununi also buttressed that the campaign is aimed at raising awareness on the need for companies in the food sector to provide sanitary wear for free.

“ At some point we saw companies going out of their way to provide condoms in bathrooms at workplaces in a bid to curb the spread of HIV/AIDS and such an initiative contributed to the current decline in the virus prevalence rate.

“So under this initiative we also intend to engage companies to provide sanitary wear booths in bathrooms in order to improve hygienic standards and protect the dignity of women who commence menstruation unexpectedly while at work,” she said.

Mununi added that the union intends to escalate the campaign and make it subject to Collective Bargaining Agreements (CBAs) reached in the food sector.