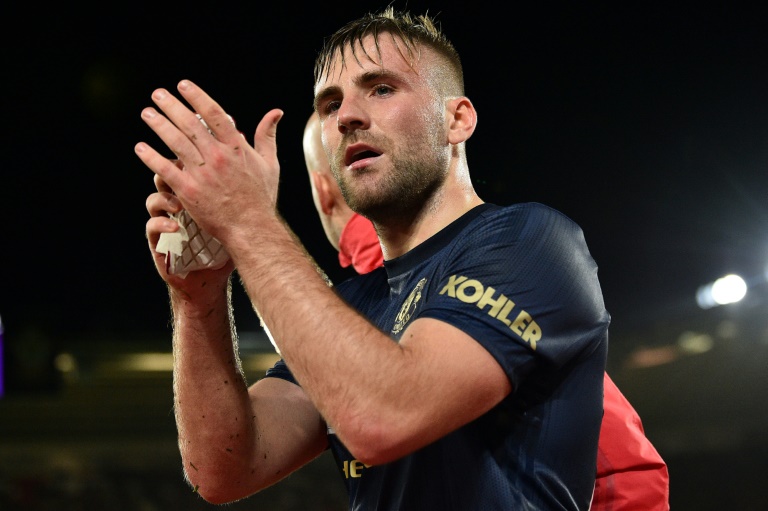 The 23-year-old — whose own fortunes have taken a turn for the better with interim manager Ole Gunnar Solskjaer restoring him to the first team since the sacking of Jose Mourinho — bought 40 hampers worth more than £250 apiece.

It is not the first time the England international who earns a reported £165,000 a week has displayed such generosity, having ordered hampers from the equally famous Fortnum and Mason store last year.

The former Southampton star also paid a visit to a children’s hospital, alongside fellow defender Chris Smalling, and invited four of his former school teachers to the 4-1 home win over Bournemouth on Sunday.