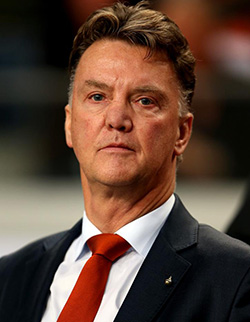 CHELSEA have distanced themselves from the prospect of making a £500million move for Barcelona superstar Lionel Messi.
The Premier League leaders have been linked with Messi following claims in Spain this week that the 27-year-old’s relationship with Barca coach Luis Enrique has broken down.
Assistant-coach Steve Holland believes the sums involved in luring Messi away from the Nou Camp make the transfer impossible for any club.
Facing the media in place of absent manager Jose Mourinho, Holland said on Friday: “Jose has made it quite clear that in this window his expectation is that nobody comes and nobody goes.
“I recall him this time last year saying a similar thing, but a couple of things happened that made us reactive.
“Manchester United made a huge bid for Juan Mata. Sometimes you have to react. But the hope and expectation is that nobody leaves and nobody comes. We’re happy with what we have.
“This club conforms with financial fair play – we’ve brought one or two players in over the last 12 months but it’s quite clear that players have been sold to balance the books.
“When you look at the numbers being mentioned around the Messi deal, I think it’s almost an impossible deal for any club working within the restraints of financial fair play.”
Holland spoke to the media after Mourinho had withdrawn from the press conference to preview Saturday’s Premier League clash with Newcastle at Stamford Bridge in response to be being charged with misconduct by the Football Association.