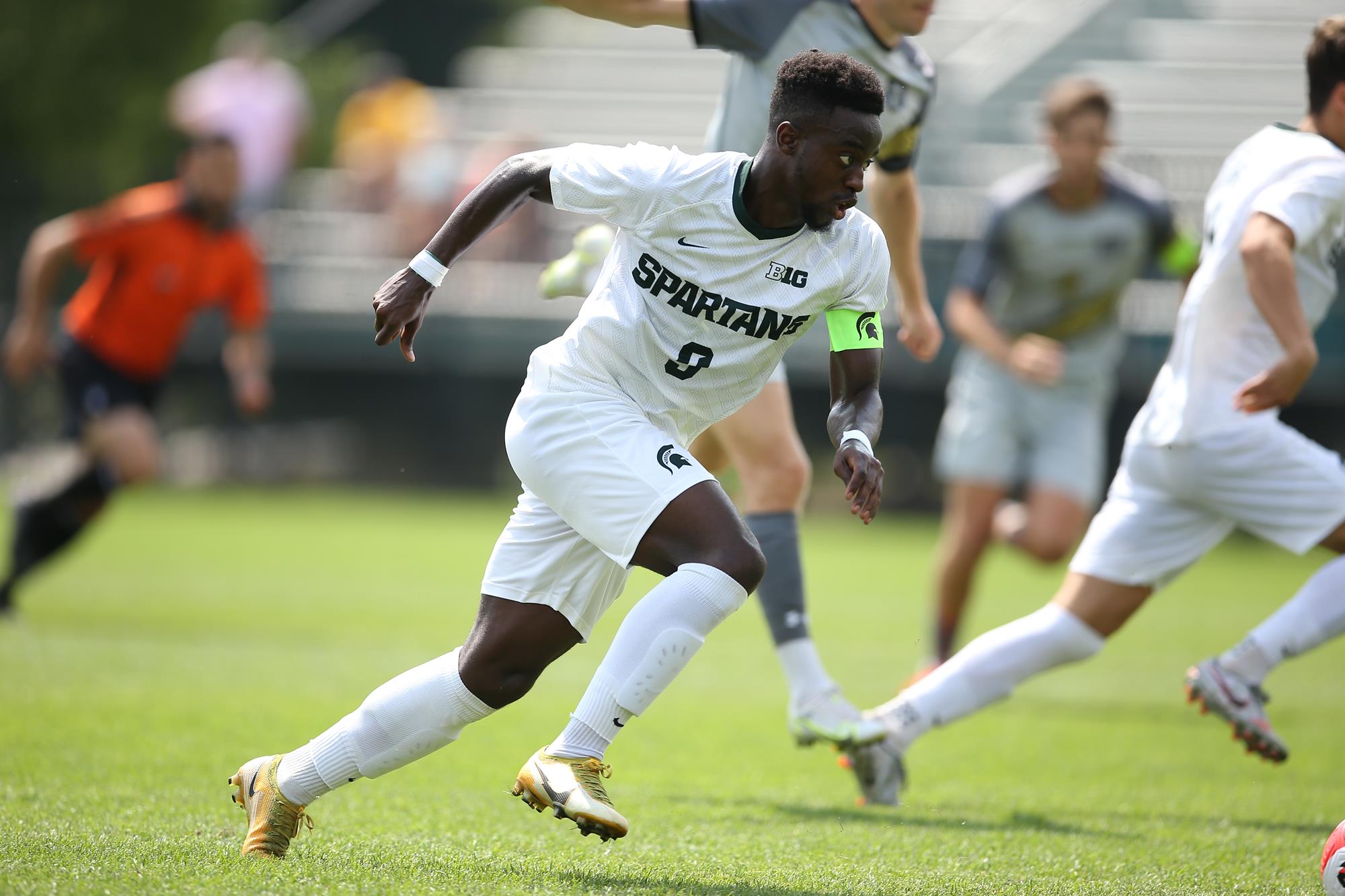 The LA Galaxy entered the 2022 MLS SuperDraft with four draft picks, and with their first selection, No. 21 overall in the first round, they selected forward Farai Mutatu out of Michigan State on Tuesday.

Farai grew up in the United States, but his parents had to return to Zimbabwe a decade later. The soccer player then went on to his dad’s alma mater and basically hometown school, to play soccer.

The Galaxy will likely offer Mutatu a spot in training camp and potentially a contract somewhere in the organization. He’s a player who’s been well-regarded in the Big Ten and may get a first-team look, or he may start out with LA Galaxy II. Time will tell.

Welcome to the club, @FaraiMutatu 💙🤍💛