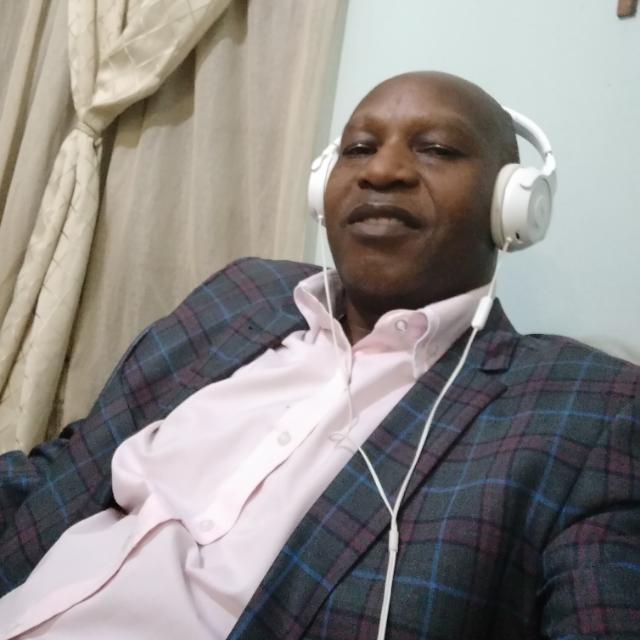 GREAT Zimbabwe University has hired a South African professor to be the institution’s Pro Vice Chancellor at the expense of its acting PVC Professor Munyaradzi Manyanga who is being investigated for allegedly stealing chicken.

Impeccable sources at the institution of higher learning told NewZimbabwe.com that Manyanga controversially landed the acting PVC’s job only for the institution to rescind its decision after investigations into his behaviour was instituted over stocktheft charges he is facing.

Manyanga has been the acting PVC for a year.

He is alleged to have stolen some 100 chickens from a subordinate who runs a poultry project at the GZU Mashava campus.

The matter is yet to be heard by a Chivi magistrate after the state last month referred the docket back to the police for further investigations.

Sources said his demotion was also done after the institution noted that the university boss does now have requisite qualifications for the post.