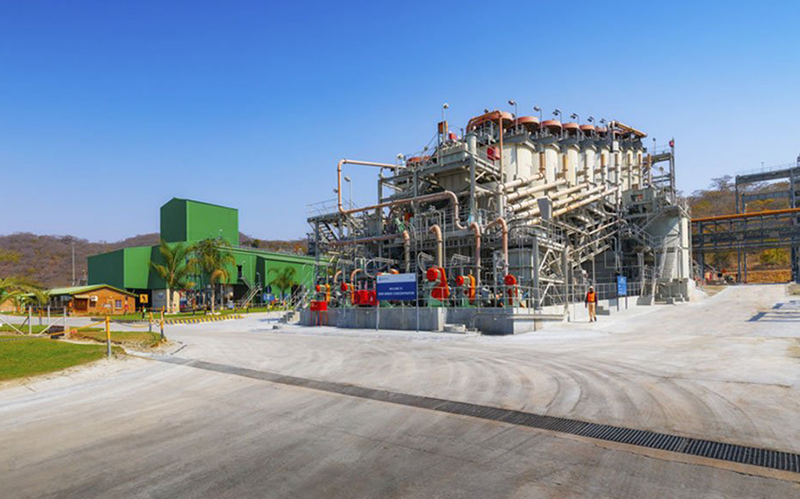 By Godfrey Marawanyika for Bloomberg news

HARARE: Anglo American Platinum’s unit in Zimbabwe has asked the high court to intervene in a bid by the nation’s tax authority to seize $24m in a dispute over royalties.

Unki Mines, owned by Anglo American Platinum, lodged an urgent court application against the Zimbabwe Revenue Authority (Zimra), which has sought to garnish funds from the company’s account at the local unit of Standard Bank.

“The garnishing of the applicants account threatens its very survival as it has been left unable to conduct its normal business,” Unki Mines said in an urgent application to the high court.

The Anglo American business said the action taken by Zimra is unlawful. The case dates back to 2018, when the tax authority alleged that Unki was underpaying mining royalties. While the company later paid those disputed royalties in local currency, it said the tax authority is demanding payment in dollars.

Calls to Zimra were not immediately answered.