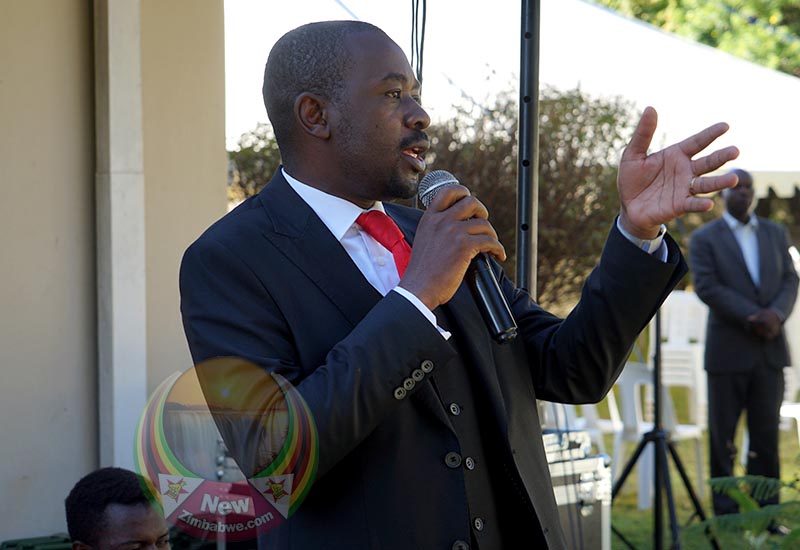 MDC president, Nelson Chamisa says for Zimbabweans to attain genuine unity among themselves, the issue of unresolved Gukurahundi atrocities need to be addressed first.

In a Unity Day message Sunday, Chamisa said despite the signing of the Unity Accord between Zanu and PF Zapu, past atrocities and widening inequality were threatening the society.

Writing on Twitter Sunday, the opposition leader said if Zimbabweans were united, they were going to be able to deal with the current economic and political challenges facing the country collectively.

“Unity is a collective effort. There is no unity as of now. True unity resolves national problems, past atrocities and the ever widening inequalities threatening our society,” said Chamisa.

He said this in reference to the early 1980s genocide commonly referred to as Gukurahundi, which saw over 20 000 people killed by the army deployed by former President Robert Mugabe in Matabeleland and Midland provinces.

Chamisa said the MDC was working on attaining freedom, peace and political reforms.

“We’ll work for freedom, peace and reforms to make the ideal of unity a collective reality. United we thrive,” Chamisa wrote.

The MDC secretary for education and lawyer Fadzai Mahere, jumped in and said Zimbabwe had become “more divided than ever”.

“This Unity Day, Zimbabwe is more divided than ever. The nation is divided on political and tribal lines. The urban-rural divide continues to widen. The wealth gap has grown bigger. The gender divide can’t be ignored. Racial issues fester. Zimbabwe needs healing,” Mahere wrote.

“Today is supposed to be National Unity Day in Zimbabwe. Yet national unity in the country is conspicuous by its absence. The gap between the bridges is perilously widening. The greatest threat to national unity is Zanu PF, which confuses itself with Zimbabwe!” also Moyo wrote on Twitter Sunday.

Moyo is now in exile after fleeing Zimbabwe in November 2017.