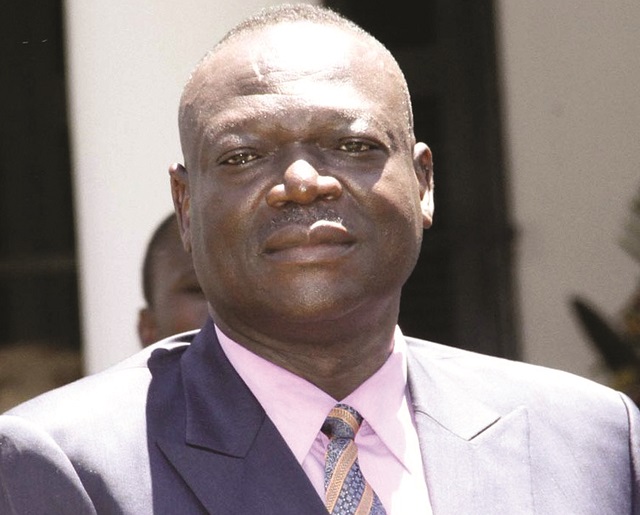 BULAWAYO based political commentator Rodrick Fayayo has implored the government to start taking steps aimed at appeasing victims of the Gukurahundi massacres insisting any further delays could fan unnecessary tensions among Shonas and Ndebeles in the country.

Fayayo, who is coordinator with the Bulawayo Progressive Residents Association (BPRA), was speaking at a panel discussion organised by journalists at the Bulawayo Media Centre Saturday.

An estimated 20,000 civilians were killed between 1982 and 1987 when then Prime Minister Robert Mugabe sent troops to track down armed army insurgents in Matebeleland and Midlands provinces.

Ndebeles view the military operation as an act of tribal cleansing by the country’s former leader, who once described the atrocities as “an act of madness”.

In his comments, Fayayo said government should urgently address the emotive issue adding that if it remained unresolved, this would continue to haunt generations to come.

Fayayo said some perpetrators and survivors of the atrocities continued to die of other causes without an attempt to resolve the issue in their presence.

“Most of the victims and perpetrators of Gukurahundi have died,” he said.

“Due to old age, some of them will also be dying very soon.

“We need to address this issue once and for all before all these people die.”

Fayayo added, “If we do not make the perpetrators account for their actions whilst they are still alive, we will be creating unnecessary tensions between Ndebele and Shona speaking people.”

He said if the matter remained unresolved, some Ndebele children will grow up under the belief the Shonas were responsible for their relatives and fellow tribesmen’s deaths.

“That will be the most dangerous and unenviable thing to happen. Gukurahundi was orchestrated by individuals in Zanu PF some of whom are known,” he said.

Some top government and Zanu PF officials linked to the atrocities include President Emmerson Mnangagwa who was State Security minister during the ruthless crackdown.

Former Air Force Commander and now agriculture minister Perence Shiri has also been fingered among the masterminds of the massacres.