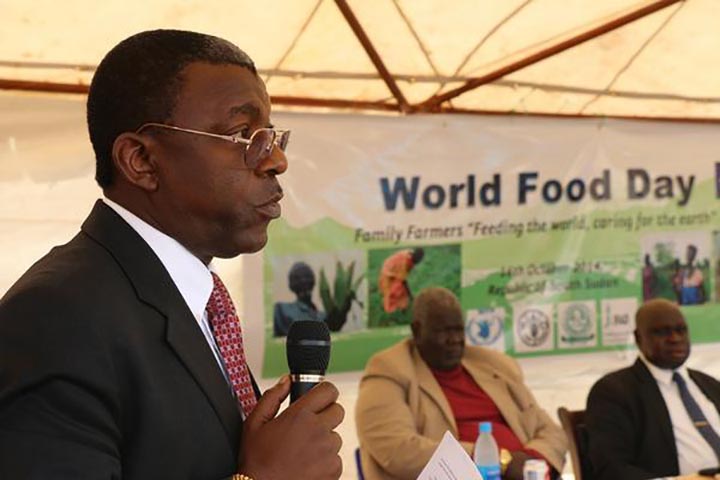 The development was confirmed by the organization’s country representative and national director Eddie Rowe.

According to Rowe, the funds are included in the five-year national strategic plan of $255 million of the UN agency which he jointly launched with the government in 2017.

At least 53 million dollars was budgeted for 2017, and the figure could go up next year to allow the government to support many more vulnerable people due to the low agricultural yields expected in 2018.

“This means that households with food insecurity would rise, so there is a possibility that next year we will have to increase our budget to reach many people who would need assistance, the representative indicated in a statement,” said Rowe.

He added that WFP is trying to get donors to consider funding for several years instead of the past when they mobilised resources in dribs and drabs annually.

As a result of the multi-year funding, WFP had already received about 25 percent of the assistance required for next year.

According to figures from the UN entity, 100,000 people were benefited from the programs in 2017, and the agency intends to increase the number of beneficiaries to 130,000 during 2018.

Climatic phenomena have produced in recent years a drought that left a quarter of Zimbabwe’s rural population in need of food aid.