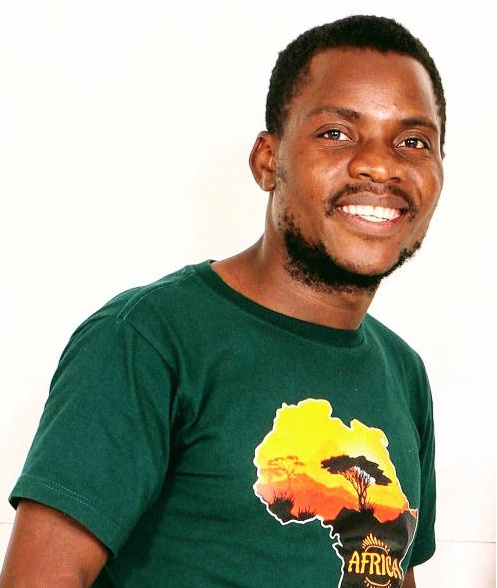 UPCOMING gospel musician, Simbarashe Mutsvanga is set to release his debut album, ‘Anoita Munana’, inspired by the struggle he faced in his childhood.

The eight-track album will be dropped on the 4th of June.

In an interview with NewZimbabwe.com, Mutsvanga said despite facing many hardships after he was orphaned at a young age, God had helped him succeed.

Mutsvanga grew up at Zimbambe Islamic House in Kwekwe after his relatives had refused to take him in following the death of his parents.

“I grew up as an orphan; my relatives rejected me and my grandmother took me to a mission house called Zimbambe Islamic where I was raised.

“God was doing wonders for me because the journey was not easy hence the name ‘Anoita Munana’,” he said.

Mutsvanga added that he hoped to spread the Word of God through his work.

“My motive was to fulfil the duties of God to preach the gospel of God through music.”

‘Anoita Munana’ will launch on Power FM and will be available on YouTube upon its release.