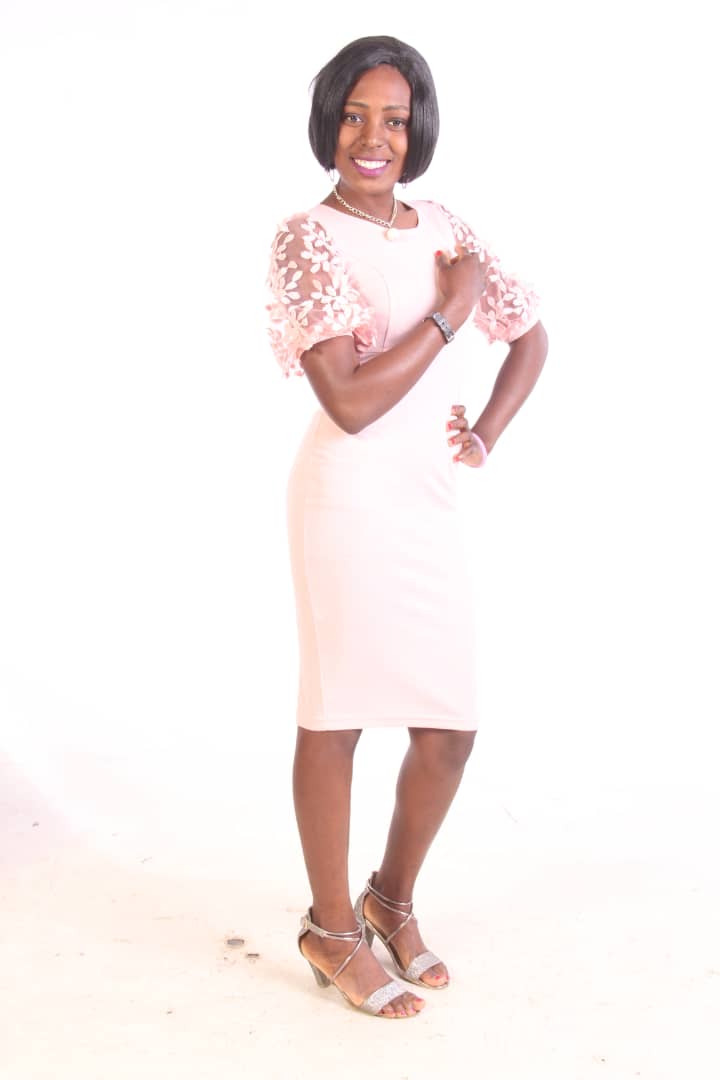 UPCOMING musician Spiwe Zimbeva from the farming town of Chinhoyi said she has found it a struggle to navigate her career in light of the deadly Covid-19 that hit Zimbabwe early last year.

Spiwe, a 25-year-old artist was narrating her experiences as a budding gospel musician to NewZimbabwe.com this week.

“The pandemic has limited the careers of most musicians from many things including failing to secure resources to perform or record songs,” she said.

“Due to the pandemic musical content has not been sold as expected and live performances have been restricted hence giving most artists a hard time during the Covid-19 period.”

Spiwe said she was convinced she was on the verge of a massive breakthrough in her singing career.

She now has a number of tracks posted on YouTube and has been a guest on several radio stations including Central FM in Gweru.

“I have also been hosted by Central FM in Gweru when I was also being interviewed on-air about my career,” she said.

Besides her musical career, Spiwe is also employed with the public transporter, the Zimbabwe United Passenger Company (ZUPCO) as a control room clerk. She is also a poultry farmer in Mhangura where her family hails from.

“I am also a clerk at the ZUPCO control room and am also keeping chickens in Mhangura,” she added.