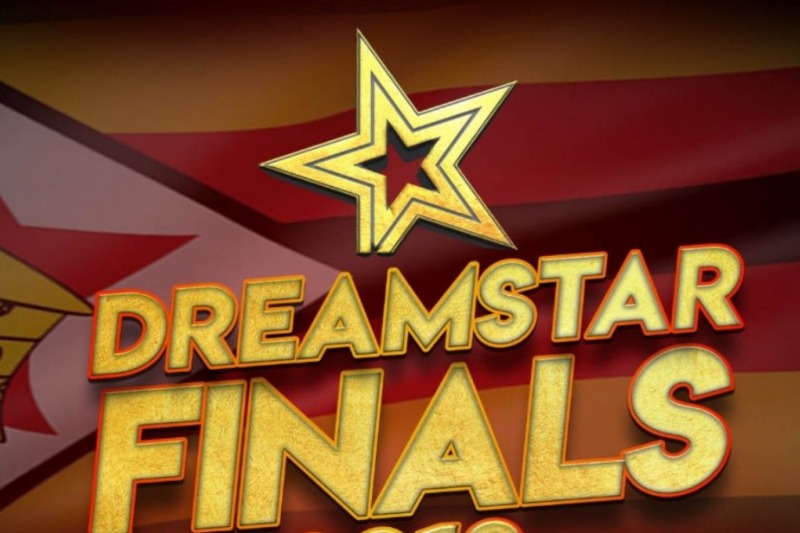 Monalisa (picture below) is the first female contestant to win the talent search show since its inception six years ago.

The 25-year-old was battling against 16 other contestants at the show’s sixth edition held at the Harare International Conference Centre (HICC).

She was awarded RTGS$30 000, employment opportunities locally and in China, a trip to China and a recording contract with Jacaranda Culture and Media Corporation (JCMC) studios inclusive of a full artist promotion package.

In her final act, she rocked the stage with a vibrant performance of covers for Roki’s hit track ‘chidzoka’ and Juntal’s ‘mutupo’. 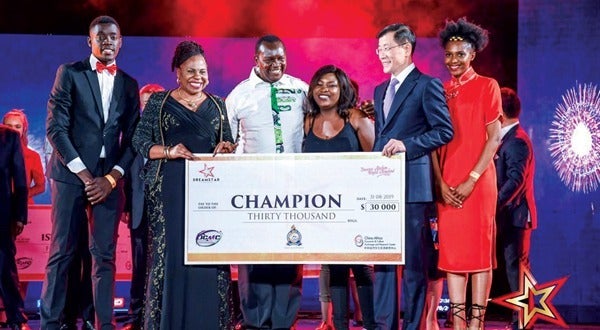 The talent show seeks to promote cultural exchange between Zimbabwe and China while empowering local talent in the arts industry.