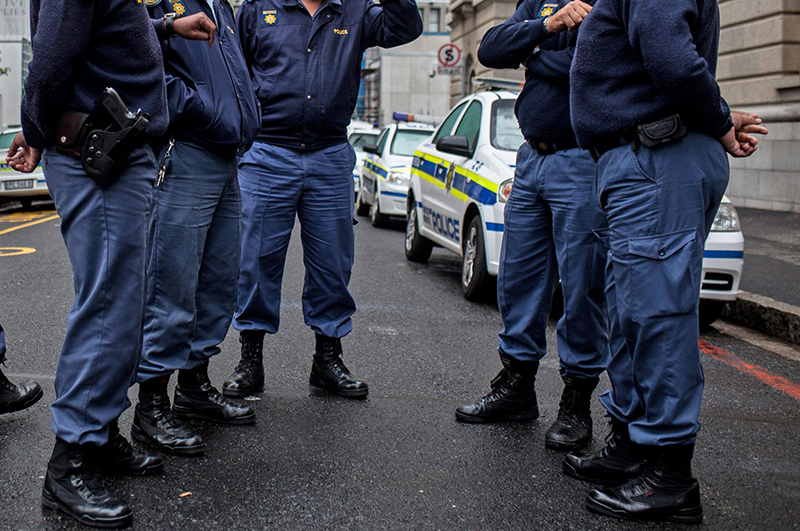 The South African government said it “noted” the warning of a threat issued by the US Embassy about possible terror attacks targeting large gatherings at an unspecified location in Sandton.

“It is the responsibility of the South African security forces to ensure that all people within our country feel safe. We are working hard at keeping our nation and her people safe,” it said.

“We continue to monitor for threats to our citizens, nation, and sovereignty. Threats are assessed continuously and are acted upon to ensure the safety of all.”

The government said it would urgently inform South Africans of immediate threats, should the need arise.

In a security alert issued on Wednesday, the US Embassy said it did not have further information, but urged staff to avoid gatherings in the area this coming weekend.

Terrorists may be planning to conduct an attack targeting large gatherings of people at an unspecified location. There is no further information regarding the timing, method or target of the potential attack.

The alert sparked fears for the LGBTQIA+ community, which is expected to host its Pride Parade in Sandton this weekend. The organisers were unable to comment when contacted by News24.