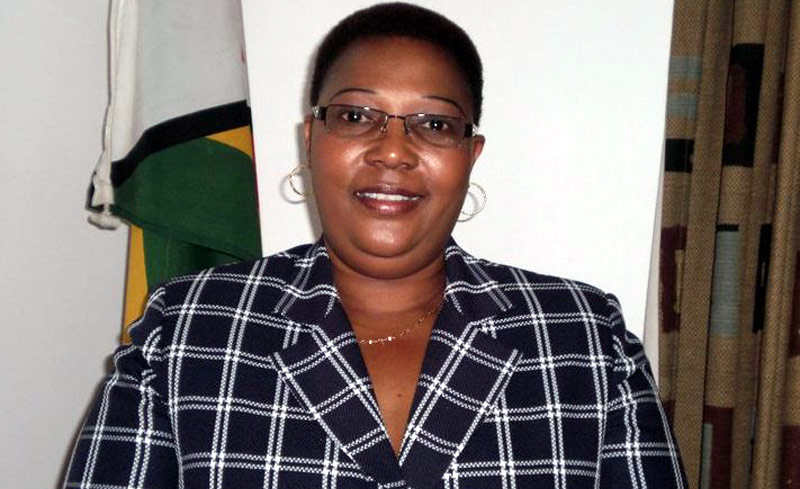 But, according to CCC insiders, Khupe was held together with the CCC campaign team, before police impounded the party’s vehicle used during its campaign roadshow in Bulilima, Matebeleland South province.

The campaign team was also allagedly released without charge.

Khupe’s spokesperson, Ntando Ndlovu, confirmed both the detention and seizure of the vehicle, which has South African registration number plates.

“We were briefly detained yesterday, but we were released last night. However, one of our campaign vehicle was impounded by police after a very successful roadshow,”

“The police claimed that the vehicle was not properly registered and, therefore, could not be used in political activities,” said Ndlovu.

The spokesperson said the occupants of the vehicle were ordered to disembark and leave it parked at the police station.

“We have actually engaged our lawyers over the issue. They are now dealing with the issue. Meanwhile, we will continue with our campaign programme in the area. The response from the electorate is very encouraging and we are confident of winning the by-elections,” he said.

However, the ZRP denied effecting any arrest on Khupe or CCC activists.

“The police has not effected any arrest on Khupe and associates. The false story is dismissed with the contempt it deserves. It is totally wrong for politicians to claim arrest by Zimbabwe Republic Police in false circumstances,” said Nyathi.

Nyathi said the vehicle has been illegally in the country since July 2021 and the TIP was no-longer valid.

He said Khupe later came along aboard a different car and was never arrested.

During the run-up to 2008 elections, police in Lupane impounded the late Morgan Tsvangirai’s  South African registered bullet-proofed BMW X5, claiming the car was not properly imported into the country.

The car is still parked at Lupane police station.

Three vacancies have arisen in Bulilima West’s Ward 1, 14 and 16 following the resignation of two Zanu PF councillors as well as the death of the ruling party’s councillor. The by elections are set for September 3.