Victoria Falls: Thousands of dollars worth of property was destroyed when an up-market restaurant in the resort town was completely destroyed by fire in the early hours of Monday.

No lives were lost while an assortment of property was reduced to ashes as sources attributed the fire to an electric fault.

Lookout Café was one of the most preferred eateries by international tourists with a wide variety of dishes.

The café was usually fully booked as clients preferred it because of its location on the edge of the gorges. 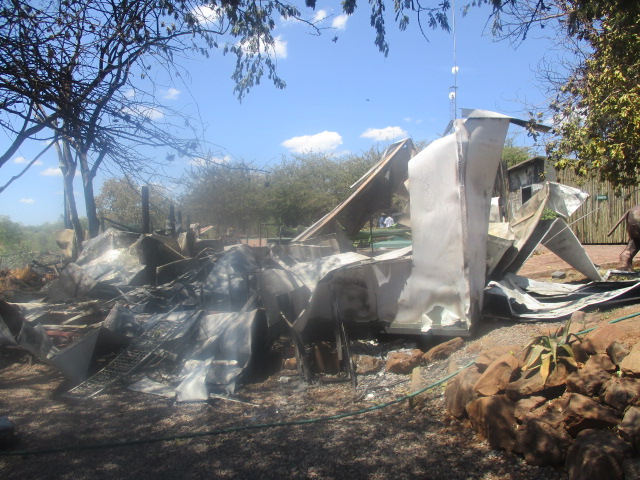 Workers told NewZimbabwe.com that Wild Horizon, the parent company which operated Lookout Café had lost a potential several thousands of dollars due to cancelled meals and activities as the restaurant was fully booked for the festive season.

More than 30 people who were employed at the up-market café whose clientele is mainly from Europe, Australia and USA are uncertain of their future as they have no workplace anymore, at least for the meantime.

Management said it commiserated with its staff.

Wild Horizons management said they will not rush to put the blame on anyone.

This is despite the fact that restaurant management had on several occasions in the past week reportedly alerted ZESA about an electric fault at the premises. 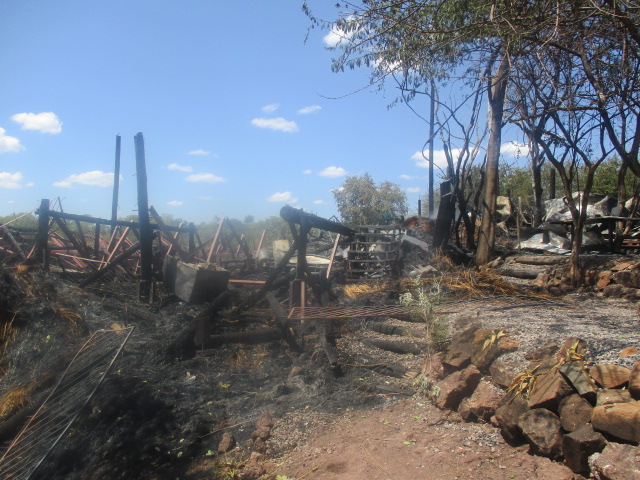 “There were some sparks on the electric cables at the café and this was reported to ZESA. ZESA electricians came twice but did not attend to the issue. It’s quiet unfortunate that something that could have been avoided ended up happening,” said a source closer to the issue.

Those spoken to said the fire quickly spread after a gas tank exploded, thereby sending the whole premise into fire and smoke.

In a statement, Wild Horizon chief executive Garry Archer said the café will be closed as repair work will begin immediately.

“At 4:20 am on December 24, Lookout Café, Victoria Falls was destroyed by a fire. The café will be closed for the foreseeable future,” he said.

While in the morning, some activities that are done near the café were suspended, Archer said “however, please note that the high wire activities will continue to operate as usual.”

The activities that take place at Lookout Café include zip line, gorge swing and flying fox.

Archer said the company was grateful to timely response by the police and fire fighters from the Victoria Falls Municipality although they failed to put out the fire which reduced what used to be a nice wooden structure into mere rubble.

Police are investigating the cause of the fire while Wild Horizon has engaged an independent insurance expect to assess the extent of damage. 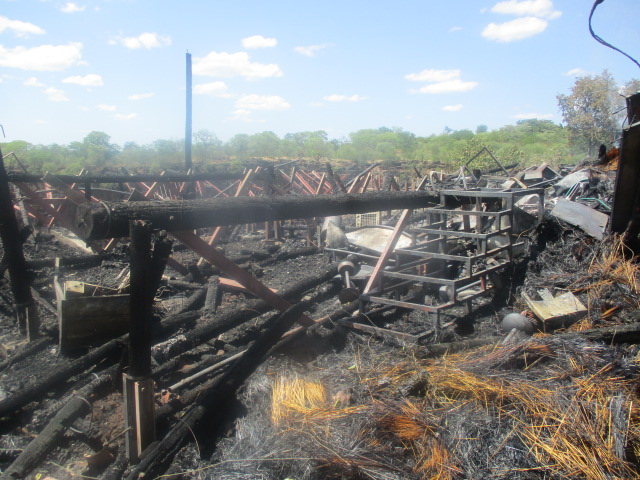