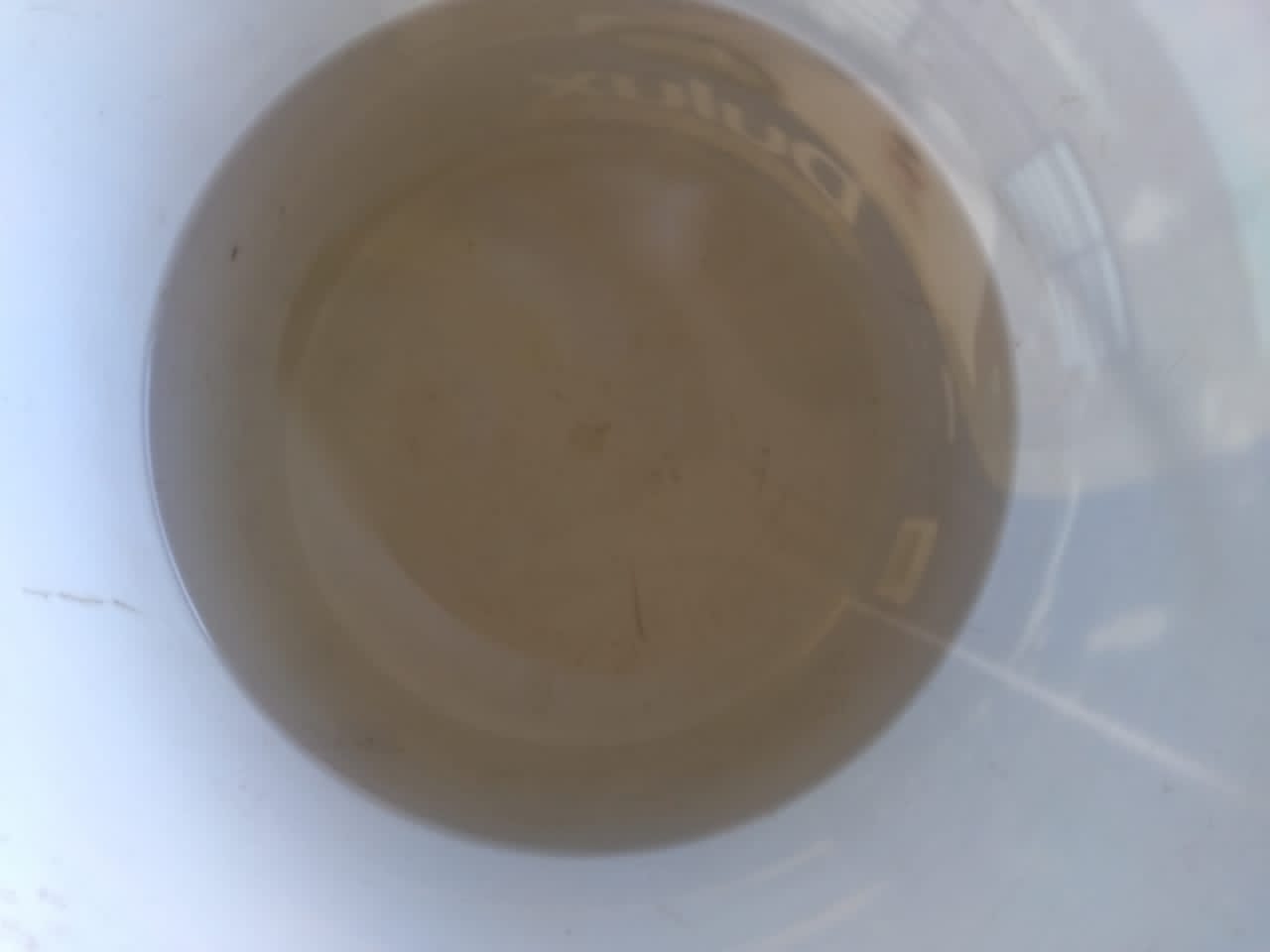 CITY fathers in Masvingo have come under fire from residents after muddied water was pumped into their homes this week.

The city has battled to supply portable water to residents for decades.

Last year, town engineer Tawanda Gozo was fired for incompetence because of that.

Some residents have threatened to stage a demonstration at the Town House if the problem persists.

“We are appalled by the slow response by council despite pleas by residents for about three weeks. The dirty water is a threat to our health, we fear an outbreak of water borne diseases could erupt, so we urge council to speed up the process of repairing the water pipes,” Mtimba said.

Mayor Collen Maboke said the brownish water was as a result of maintenance works being done by the local authority.

“Our personnel have been cleaning the storage tanks and pipes so as a result of that the water came out with a brownish color. We are working flat out to rectify the situation,” Maboke said.

The crisis has been followed by a water supply shutdown across the city.

“City of Masvingo’s department of Engineering Services would like to notify all valued residents and ratepayers that there will be an interruption in water supply on Thursday, 14 April 2022 starting from 0500 am to 12 midnight. The interruption will be caused by urgent maintenance works of the main pump,” reads the notice dated April 13.

This is the not the first time residents have received discolored water from the local authority.

In January last year, the local authority pumped near sludge and blamed the mess on one of its employees for mishandling the tank and pipe cleaning exercise.