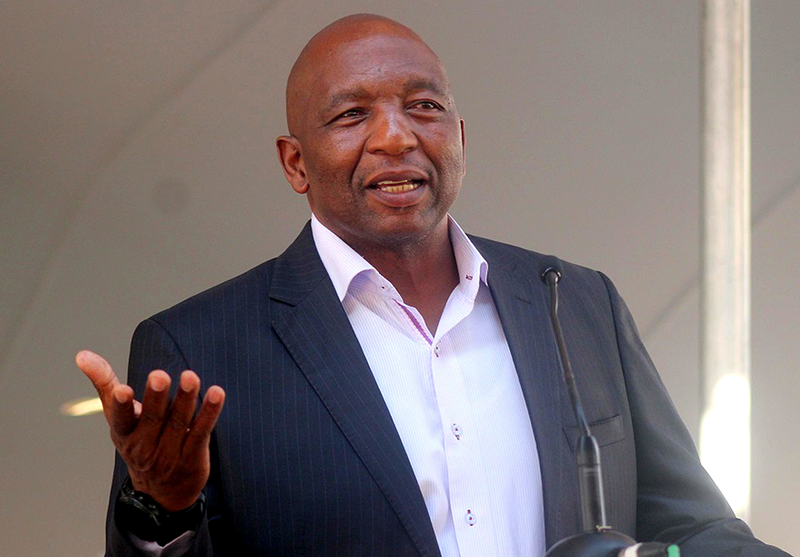 MASERU: Lesotho business mogul Sam Matekane’s upstart party, the Revolution for Prosperity, has won 56 of the 120 constituencies in the general elections, according to results announced by the Independent Electoral Commission on Monday afternoon.

Celebrations have erupted on the streets of the capital, Maseru, upon the news of the strong showing of Matekane’s party. Just seven months old, the party attracted support from young voters eager for change in Lesotho, a constitutional kingdom of 2.1 million people entirely surrounded by South Africa’s Drakensberg mountains.

However, Matekane, 64, fell short of his goal of winning an outright majority and will have to find a coalition partner as his party is five seats shy of a 61-seat majority.

Throughout the campaign, Matekane emphasized the need for his party to govern alone in order to fully implement its development agenda to lift Lesotho out of endemic poverty, high unemployment and rampant crime. 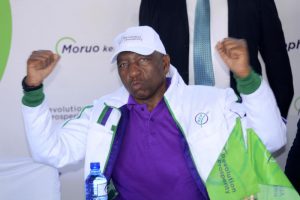 Matekane is a self-made businessman with companies in transport and construction, including lucrative earthmoving contracts at the Letseng diamond mine and contracts to build roads and dams. He has said if he becomes prime minister he will hand over his businesses to avoid conflicts of interest.

Now Matekane must find a coalition partner. He could strike a deal with the Democratic Congress which has come in second place with 26 seats.

The results highlight the spectacular collapse of the ruling All Basotho Convention which did not win a single seat of the 80 directly elected but did get eight proportional representation seats. In the last elections in 2017, it obtained 53 seats and formed a coalition government.