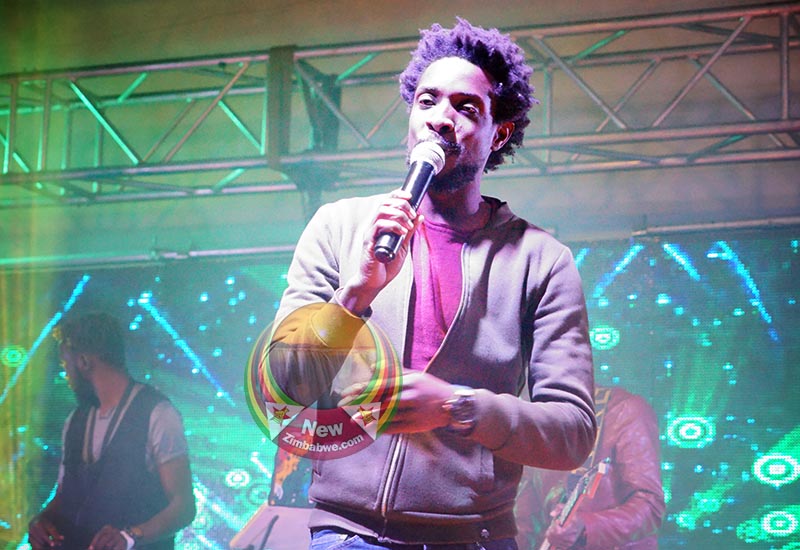 AFTER years since the Urban Grooves music movement rocked the airwaves, some of the leading lights in the popular genre resurfaced Saturday to reconnect with their fans.

Renowned hiphop chanter, Leonard Mapfumo brought the house down. Backed by a live band, he serenaded fans with ‘Seiko’ and ‘Maidei’.

As Mapfumo rounded up his performance, Ngoni Kambarami joined him, welcomed by the crowd’s resounding screams.

Ex Q captivated fans’ hearts as he sealed the show with a vibrant showcasing of his ‘Bhachura’, ‘Musikanzwa’, ‘Nhema’ with Dj Tamuka as his vocal backup alongside a passionate three men dance group.

As Pauline Gundidza walked onto the stage with her mbira in hand, police moved in to dismiss the crowds stating that the time the club had been booked for had lapsed, much to her and fans dismay.

Clearly disappointed that she did not get to perform at the reunion, fans encouraged her to ignore the orders and stage at least one song but the songstress was having none of it.

The night ended on a sad note for fans of songbird, Tererai Mugwadi, the maverick Roki and Gary Tight who were part of the line up did not get to perform.