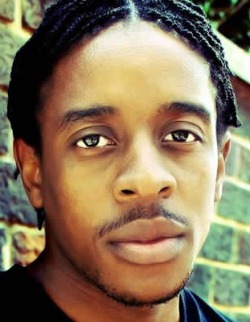 PROMINENT urban grooves musician, Trevor Dongo, was recently bashed by a security guard following a dispute over parking space at Harare’s Megawatt Court where he resides.
Dongo, popularly known as Trevor D in the music circles, dragged the security guard, Upenyu Magaya, to court on assault allegations.
Magaya appeared before Harare magistrate Victoria Mashamba pleading guilty to the charges.
He told court that he assaulted Dongo for failing to comply with a simple instruction adding that he didn’t beat him much.
“I only punched him once because he tried to interfere with my job,” said the guard before he was sentenced to one month imprisonment with an option to pay fine immediately or risk custodial sentence.
The scuffle, court heard, ensued on January 20 this year.
It was around 10pm when Dongo tried to have his female friend’s car parked inside the premises when a tenant is only allowed to park one car at the same place.
Court heard Dongo’s car was already in the parking bay so, according to rules there, his friend’s car was supposed to be parked outside.
This did not go well with Dongo who then tried to open the gate for his friend’s car when the guard had ordered her to park outside.
Magaya then punched Dongo once before he rushed to report the assault.
The magistrate said Magaya was not supposed to take the law into his hands before she advised him to deal with such issues amicably next time.
Advertisement