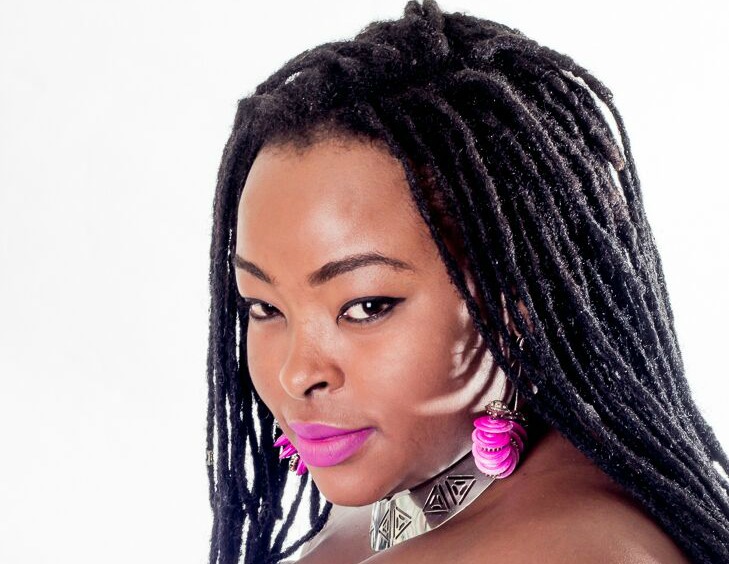 URBAN grooves songbird, Diana Samkange on Wednesday expressed a longing for the yesteryear music, revealing that they hope to bring back the music movement through their ‘Euphoric Grooves’ concert.

Samkange, popularly known as Mangwenya, emerged in the music scene over a decade ago in 2006 as part of the popular music movement, Urban Grooves.

She was speaking in a live video ahead of the Urban Grooves show set for the 29th of June.

The concert organised by Kayse Connect is dubbed Euphoric Grooves and will be held at Veritas Sports Club in Harare.

According to the gifted mbira player, the show is a revival of the 2000s music and artists will reconnect with fans.

The concert will with no doubt evoke nostalgia in music lovers as yesteryear chart busting tracks will be performed.

The ‘Magumo erudo’ hitmaker said she hoped the show would mark the beginning of a series of shows to come which will bring urban grooves artists together.

“It will be a great show on the 29th and we (urban grooves artists) will revive urban grooves.

“It is a very good initiative and we are grateful to the organisers.

“We are coming together as urban grooves singers after a long time and we are trying to bring back the movement,” she said.

The songstress was part of a band, 2BG before pursuing her solo career.

She said she was looking forward to the show adding she will enthral music lovers with her tracks.

The urban grooves genre rocked the airwaves at the turn of the century before ZimDancehall came in later to dominate the space.